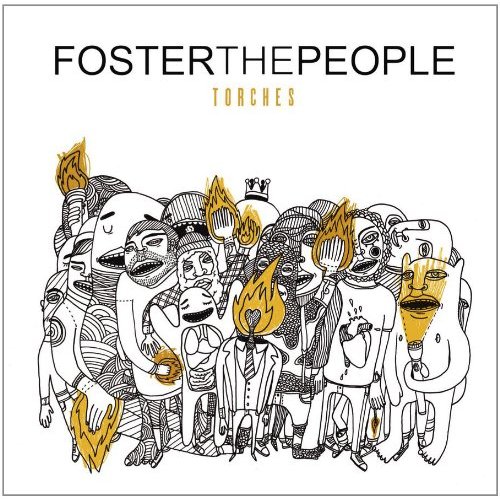 Houdini by Foster The People

LA-born and based Foster The People‘s debut album “Torches” comes out this week. I saw them play at Coachella back in April and aside from being a casting call for a Gucci ad the boys can really make music. Hot guys and great tunes. What more can you ask for? Their self-titled EP was released earlier this year and included the insta-hit single, “Pumped Up Kicks.”