When Amanda Pearl launched her bag line a few years ago it was pretty obvious she had come up with something special. Her rounded clutch ended up in a lot of Hollywood’s most stylish hands including my gal Taryn Manning (pics below of her with the clutch I pulled for her two years ago). So every season in addition to the gold mine she struck with the rounded clutch I’m obsessed with, Amanda adds some new gorgeousness to the line. Thursday night I ran from our fittings for Imitation all the way downtown to catch the tail end of a cocktail party at the Empire Hotel that has become an Amanda Pearl fashion week ritual. Not only did I get to see the new bags but I also got to catch up with some of the coolest ladies in the business (pics of the gals and bags below…) 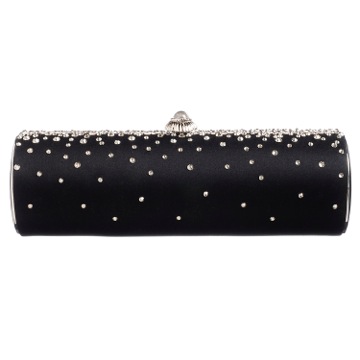 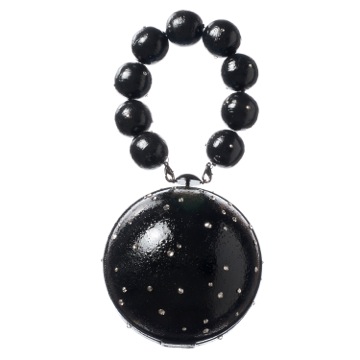 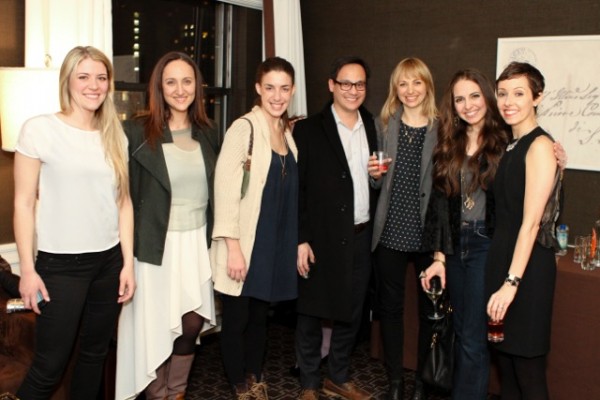 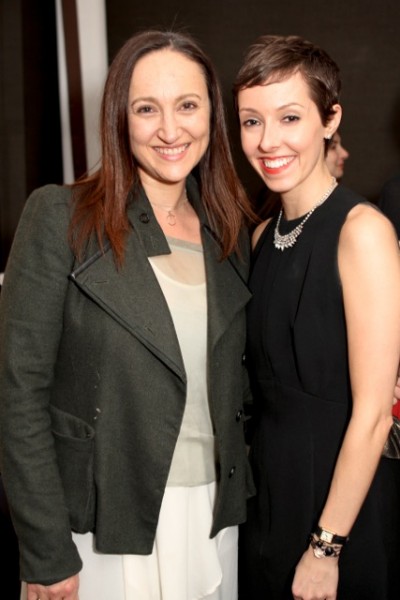 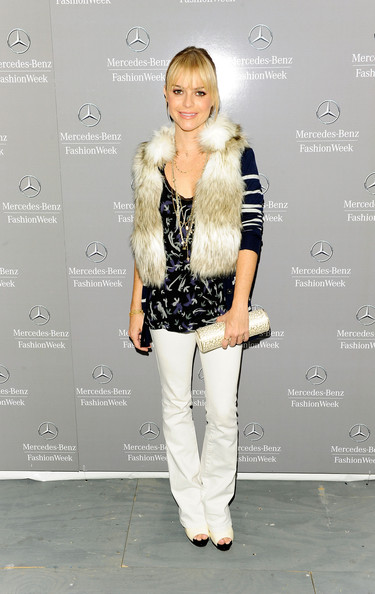 And Taryn Manning in September 2010 during fashion week with an Amanda Pearl clutch, before the clutches started appearing on Gossip Girl and in the pages of InStyle.