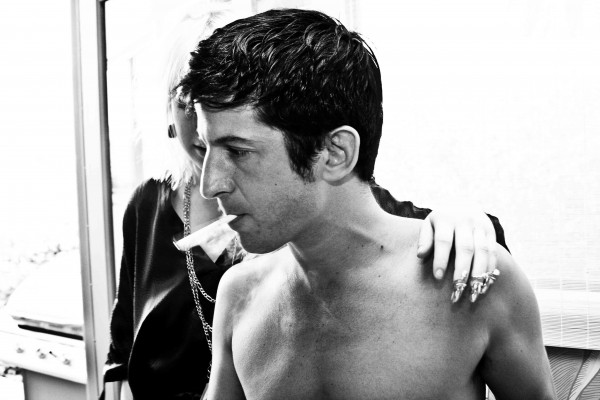 André Saraiva debuted his short film “The Shoe” in Paris earlier this week and in NYC last night. It’s shot in Paris and stars Leo Fitzpatrick (who we fell in love with in “Kids” years ago) along with André’s girlfriend Annabelle Dexter Jones and Poppy de Villeneuve. It’s pretty rad actually, lots of great music, tattoos, cool shots, anointed it-girls from both sides of the pond. I like it. Above, a shot of André I took in in Palm Springs a few years ago during Coachella. Watch a preview of the short