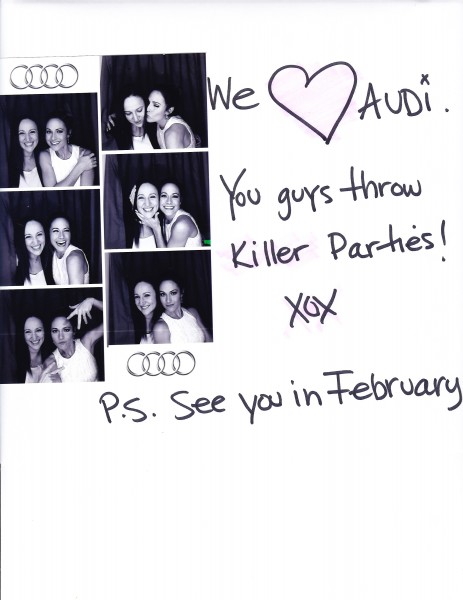 Audi threw their traditional party to kick off Golden Globes week last night at Cecconi’s in West Hollywood and this one was just as good as the others. Packed with gorgeous familiar faces including Dawn Olivieri and Nikki Deloach who I styled for the event. All the pretty people below, inlcuding Dawn in a Catherine Deane gown and Nikki in a Dilek Hanif dress we got sent to us from Paris. Nikki and I goofing off in the photo booth above. 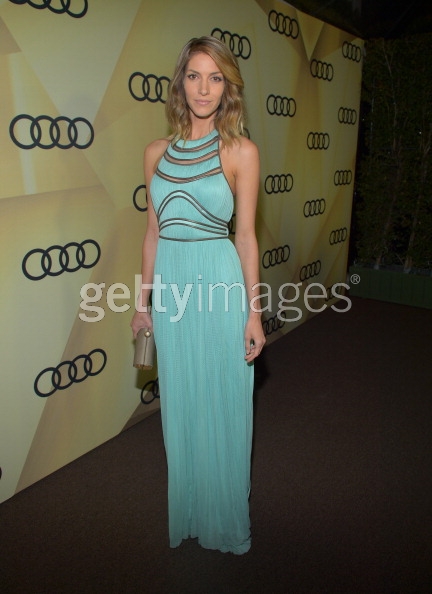 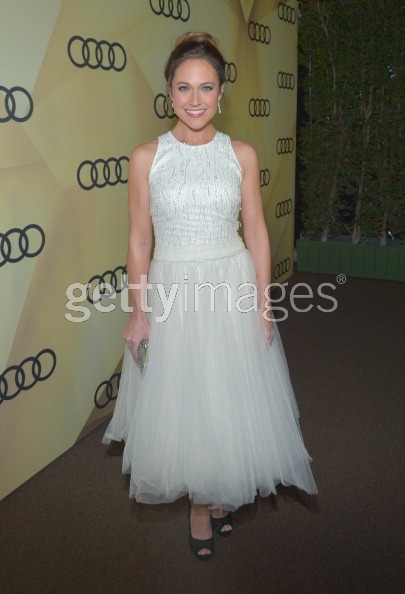 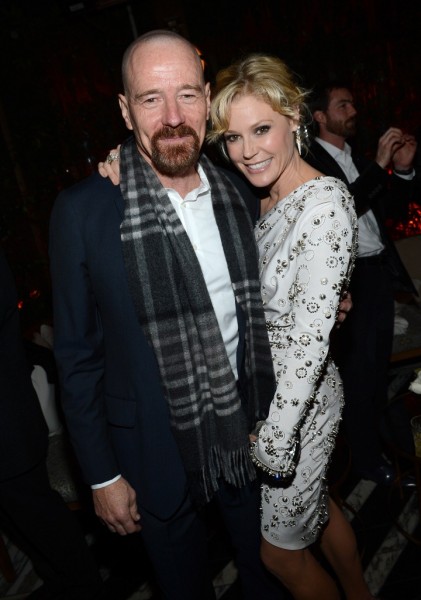 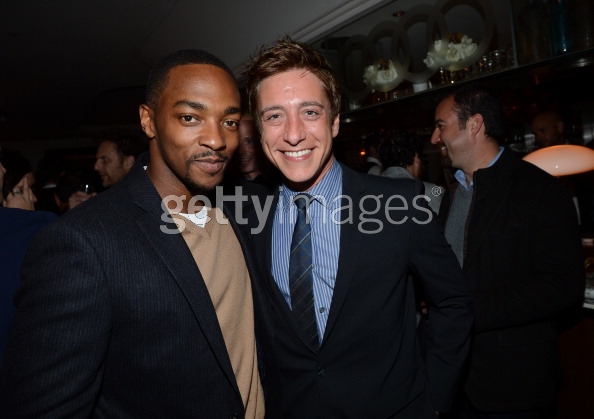 Anthony Mackie (don’t know the guy in the middle) and his manager Jason Spire, hanging out in the back there… 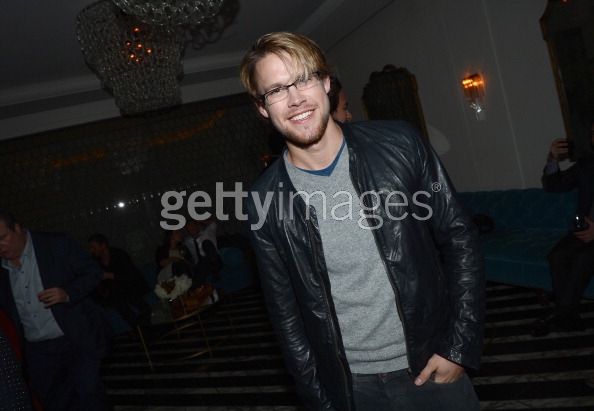 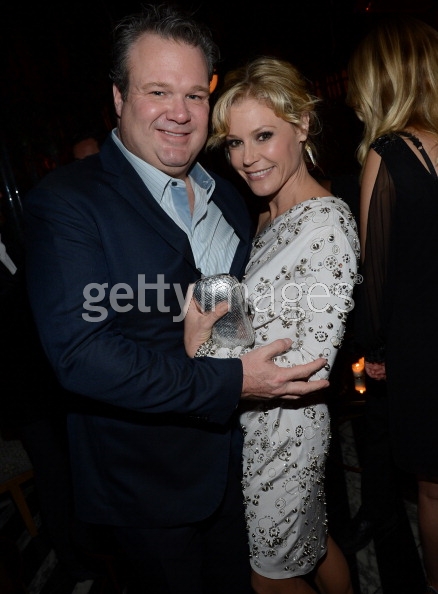 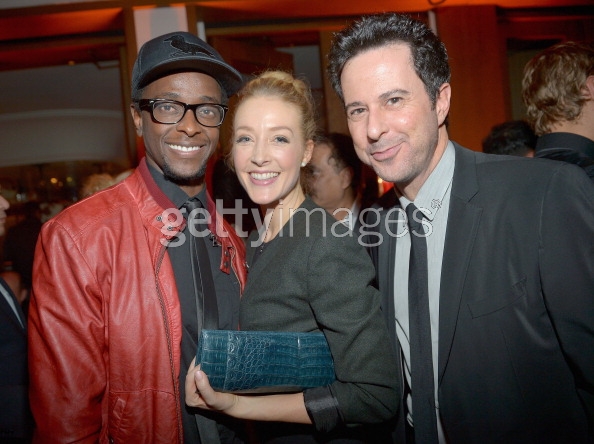 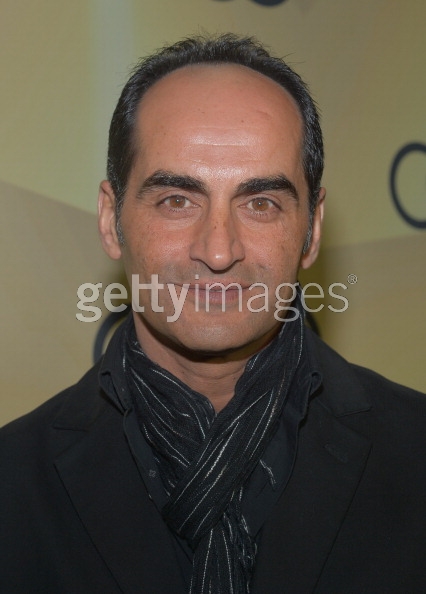 Navid Negahban, who plays Abu Nazir in one of my favorite films this year, Zero Dark Thirty 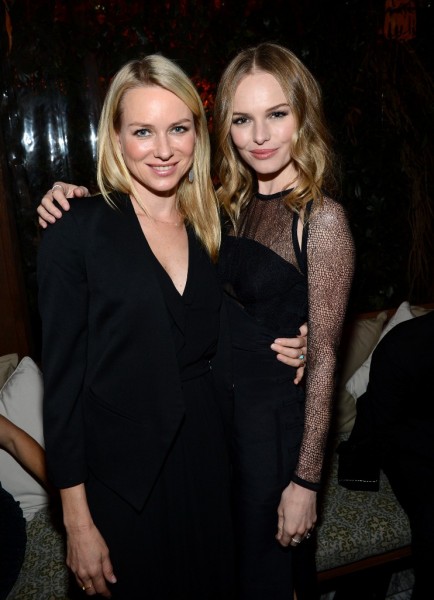 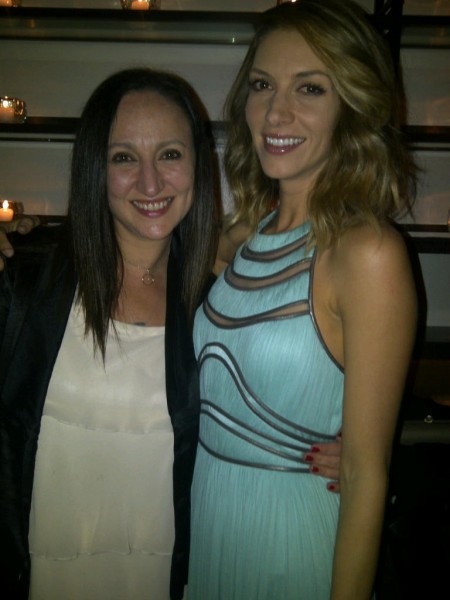 And Dawn and I… love the girls’ dresses so much, so fun playing dress up!