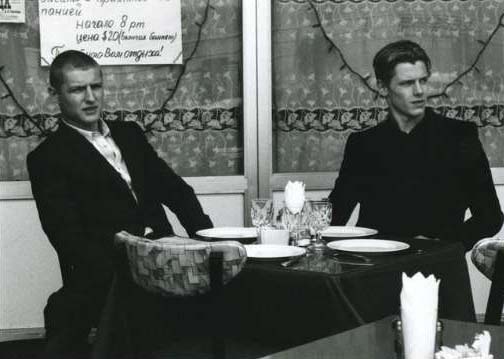 Andrey Dellos just opened his first NY restaurant, Brasserie Pushkin at 41 West 57th Street. His other infamous Pushkin watering hole (if you can call it that) is Cafe Pushkin in the center of Moscow a few minutes walk from the Russian Vogue offices just off of Tverskaya, one of my favorite restaurants in the world. It’s a menu of classic Russian food done so incredibly well that my own mother can’t compete (sorry mom, I love you!) Every guest from abroad that would come visit me while I lived in Moscow would immediately be taken there to experience the luxe version of the Russian kitchen (and then of course the next night we would follow up with the starving artist version of the same menu, which was also fantastic though not entirely the same thing but a third of the price at The Dacha across the street from XL Gallery). Horsradish vodka shots, borscht, beef pierogis (not the boiled things, those are plemeni, we are talking the baked, perfectly flaky heavenly goods here). Anyway, I digress. I think I’m due a trip to Moscow soon, I seem to be missing my motherland. Russian food is so rad that years ago Marcus Ebner asked me to do an entire shoot centered around the idea which we photographed at various Russian places in Brighton Beach (see above and below from the third issue of Achtung Mode). Both models for the shoot were Russian too (so cute…) 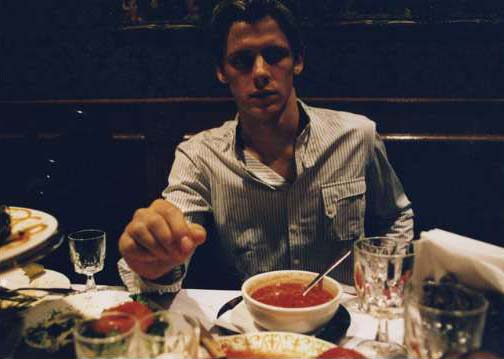 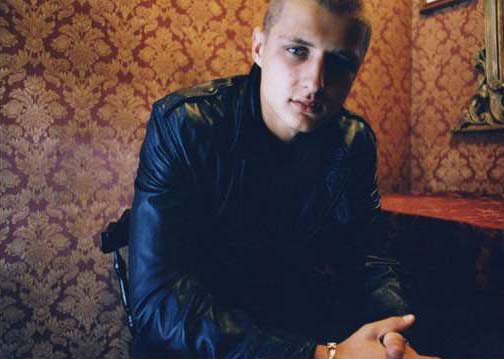 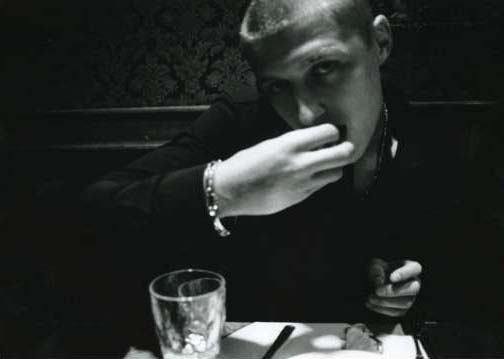 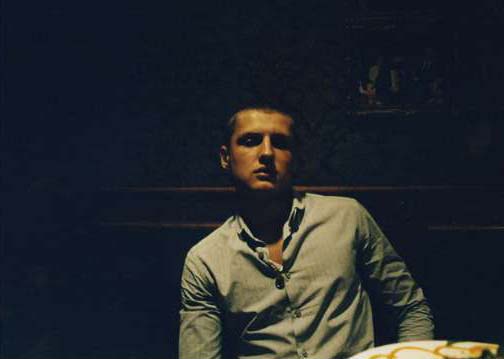