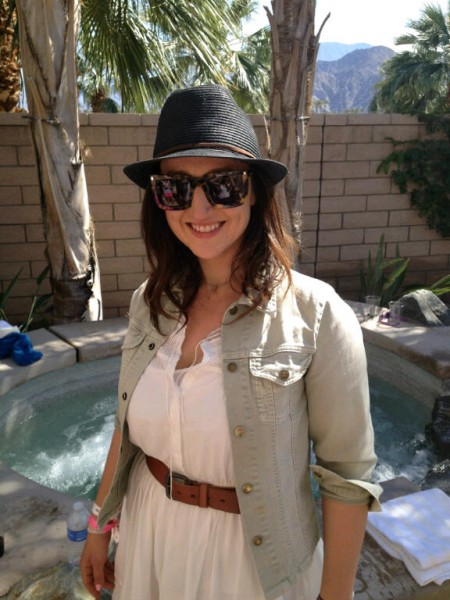 This year’s Coachella was more about the parties than the music for me (I know, I know, eye roll here please, I’m not proud of it either). But I usually work the festival covering fashion (last year it was for Marie Claire) and I don’t buy tickets because there’s really no point since I end up working and whoever is sending me tends to take care of logistics which means I spend all three glorious days on the festival grounds shooting and listening to the music which I live for. But this year I didn’t do any shoots and was planning on just coming for the Saturday afternoon BBQs that were going on all over the place. Our first stop was the Mulberry party (pics below) where everyone we know seemed to be, followed by the Lacoste pool party. I was hoping to make it to Radiohead but alas that didn’t work out the way I had hoped but regardless, in the tradition of Coachella magic and the theme of just rolling with it, as I was getting ready to drive back to LA a friend from NY called to see if I was at the festival and offered me a place to stay for the night which I did. That evening a little angel gave me a ticket (bracelet) for Sunday which I happily accepted. So on Sunday I managed to see a few bands including Florence and The Machine and Dr. Dre and Snoop Dog (who is also performing in LA tomorrow evening at a private event I am really looking forward to!) We also saw AraabMuzik which made me sublimely happy. All in all a good Coachella with only a few bruises and bumps along the way. Poolside photos from Saturday’s Mulberry party at The Parker below… 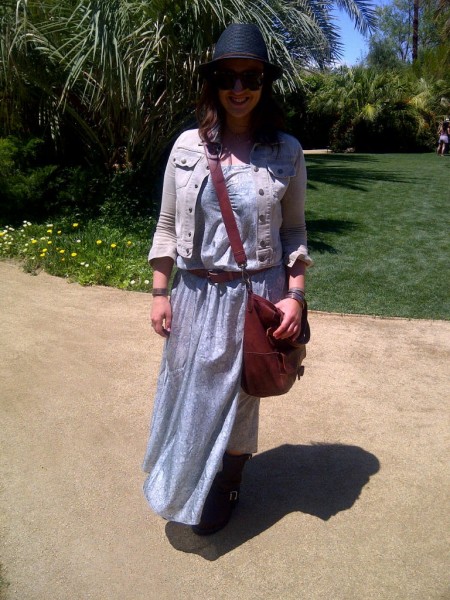 Me in a Johnny Was dress they let me pick out for the festival with a Liebeskind Berlin bag, Levi’s belt and Karen Walker sunglasses, and above in the Levi’s farm dress I dubbed ‘the Coachella’ dress, 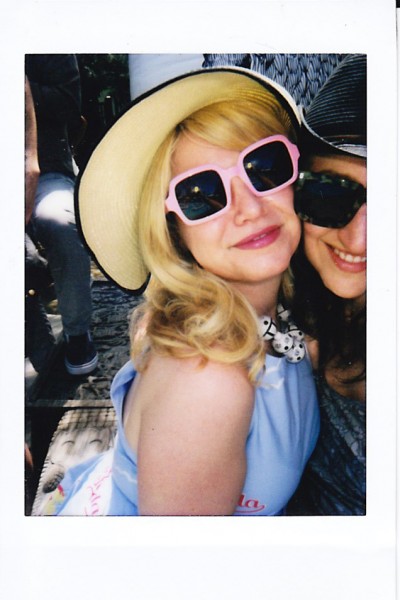 Me with Shana Honeyman, the PR director at Corey Lynn Calter 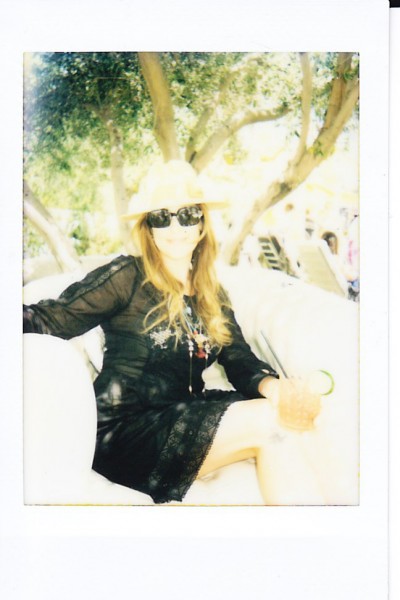 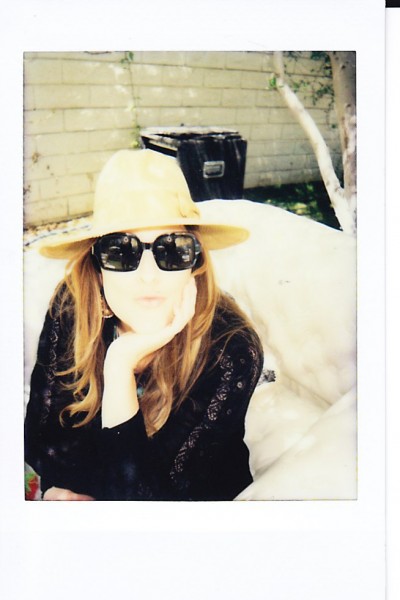 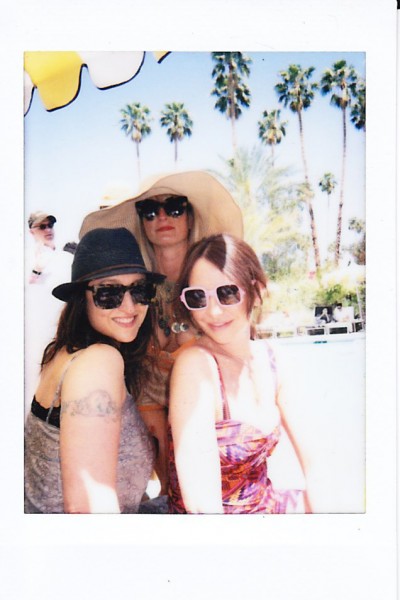 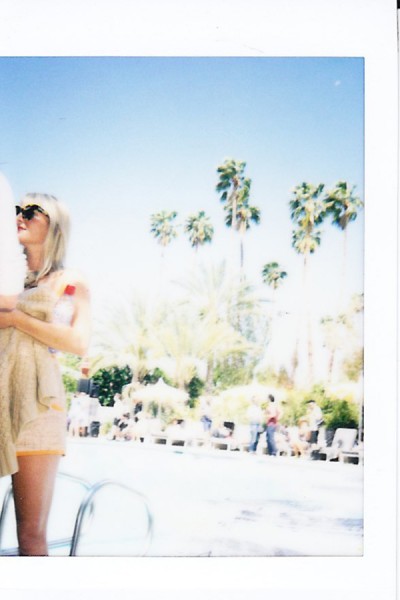 Brenna Egan, whose outfit I LOVED! So cute and perfect for the party… 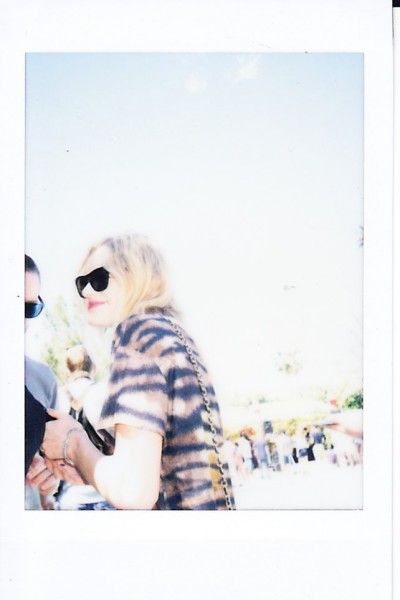 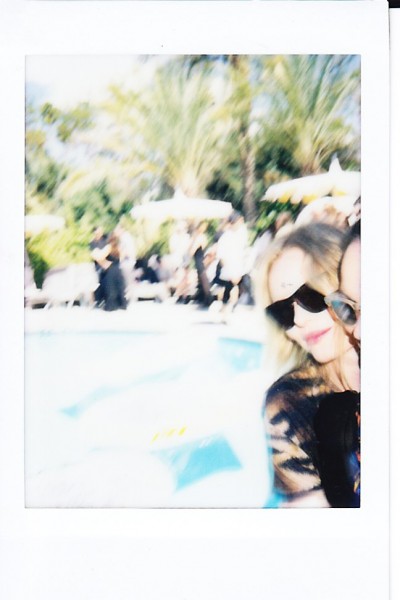 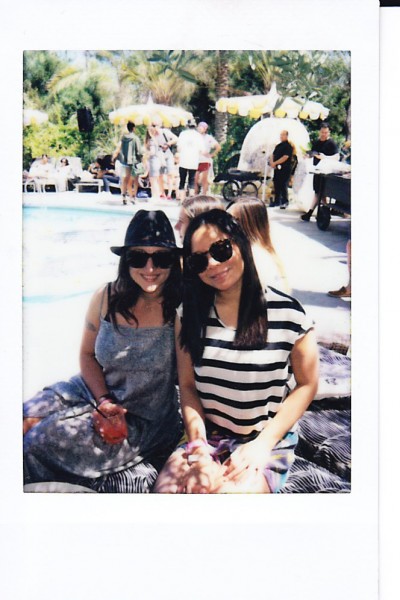 Me and Marcy Medina who I used to work with at WWD and remains a good friend, I loved her striped and prints outfit which I think she said was Geren Ford, 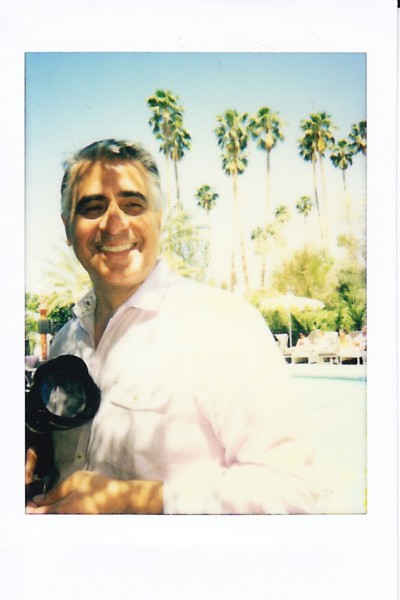 Photographer Donato Sardella, one of the most well known faces on the red carpet but behind the camera, who was there shooting the party. He just got a new haircut so I thought we’d show him off in front of the camera for once… Doesn’t he look handsome? 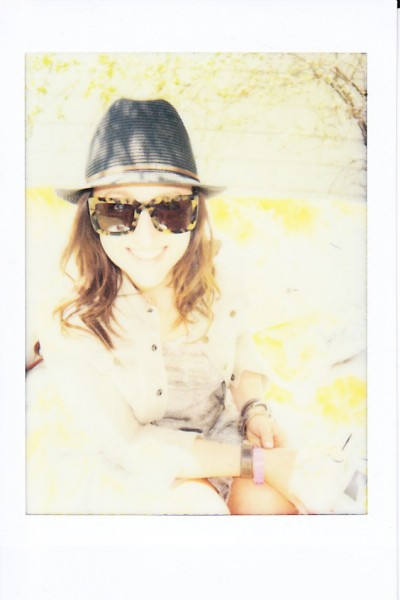 I like this Polaroid… ok fine, so it’s completely overexposed because none of us geniuses including myself seemed able to shut off the flash on the nifty Fuji polaroid cameras (which I love!) that Mulberry had set out for guests to play with during the party but let’s just pretend I did it on purpose and blame it on my obsession with abstract art… I think the colors came out kind of pretty and appropriate for the sun that finally peeked out after the rain.