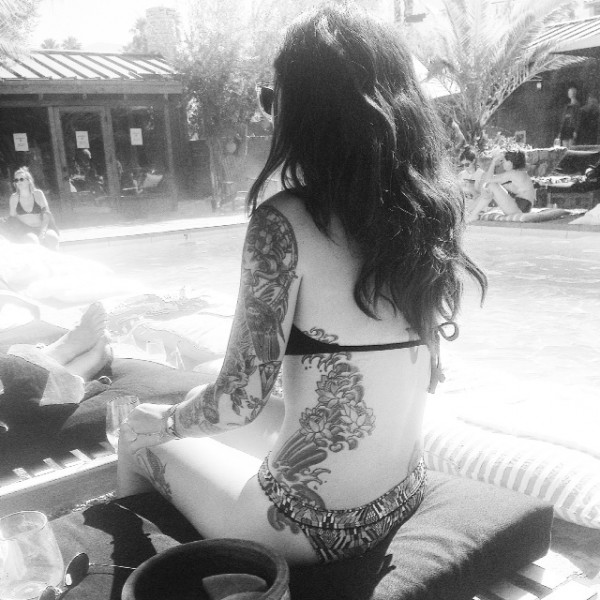 This year, as always, there were as many parties as there were bands at Coachella. Our favorite spot quickly became Sparrows Lodge, a recently renovated 20 room boutique hotel that opened it’s doors about six months ago. This weekend, starting Friday through Sunday noon to 5pm, The Retreat was the most chill place in the desert, with a mellow crowd enjoying beauty touch ups from the Glam Squad, nails by Vanity Projects, massages and facials from Soothe, new sunnies from Ray Ban, Kiehls beauty products including plenty of sunscreen, chic headphones from Caeden, food from NYC’s LES favorite, The Fat Radish, alongside my beloved Whispering Angel Rose, and a portrait studio by Vanity Fair. New friends and old friends showed up for the weekend, which felt like a mini vacation. Friday night H&M hosted their annual event at The Parker, where Pandora was putting on fashion shows and brunches throughout the three day festival. PopSugar and Shopstyle also threw several swanky soirees including a CFDA brunch with Cynthia Vincent and Mara Hoffman Saturday morning and Jeremy Scott had his traditional bash at Frank Sinatra’s house. 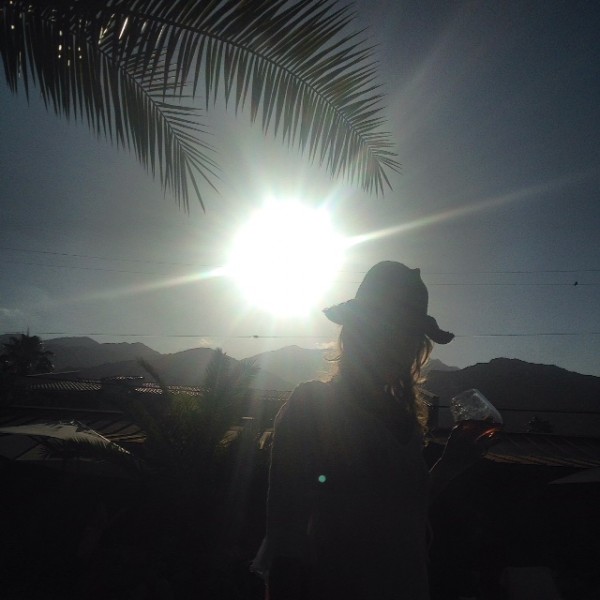 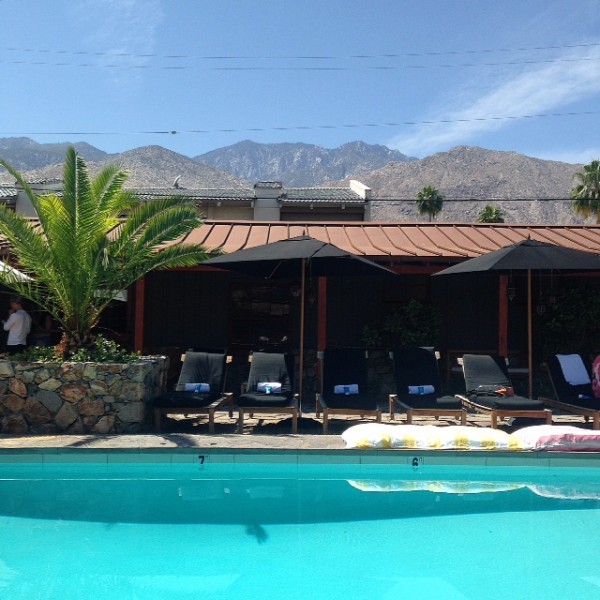 Sparrows Lodge, where we are staying next season. 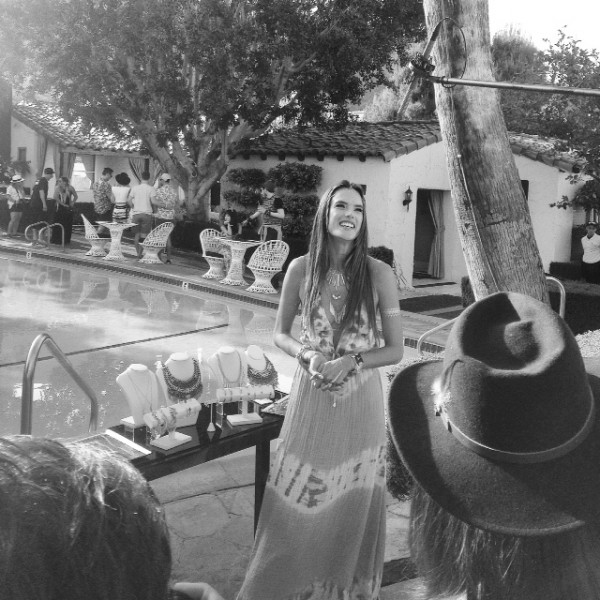 Alesandra Ambrosi came to celebrate her jewelry collaboration with Bauble Bar, which was hosted by PopSugar and Shopstyle at the Viceroy Avalon Hotel in Palm Springs. 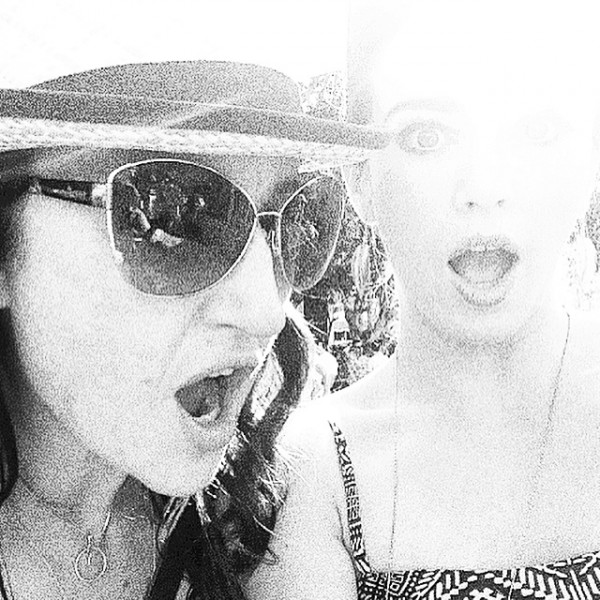 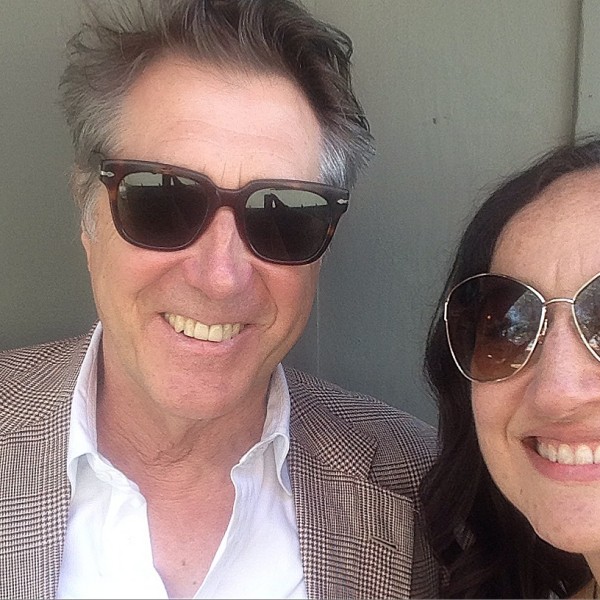 Bryan Ferry showed up at Sparrows Lodge. I shamelessly asked for a photo and he was as cool as expected. 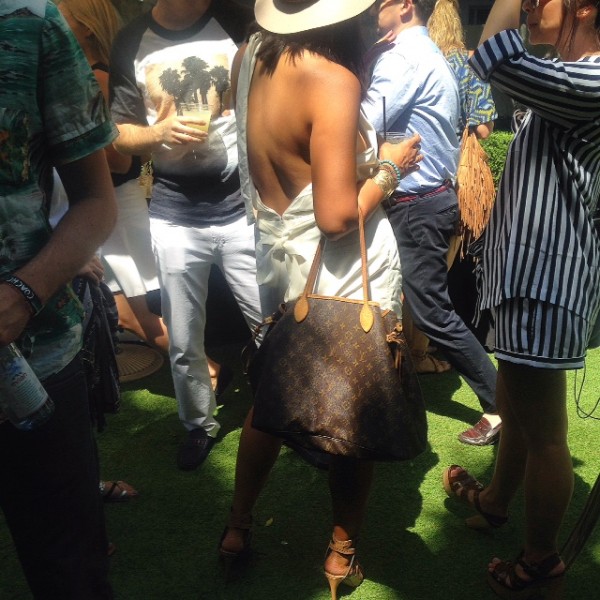 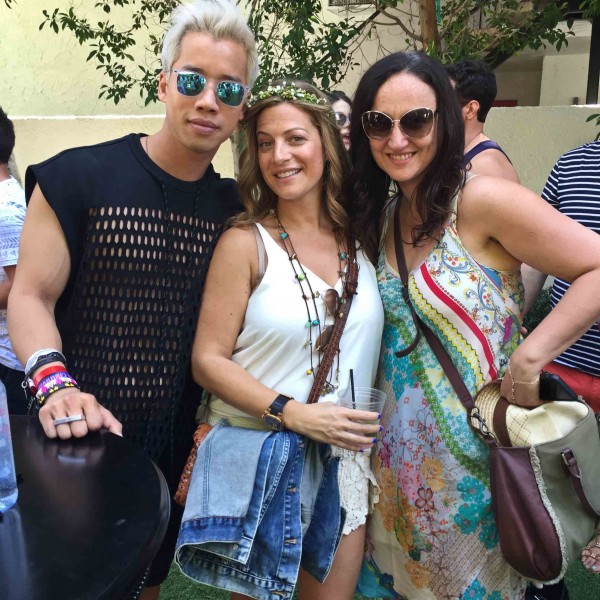