The Blaze has been blowing my mind the past year. The track ‘Territory’ (above) is one of the best songs and videos I have seen, ditto their recently released video for the track ‘Queens’ (below). French cousins Guillaume and Jonathan Alric are both music producers and film directors, which might explain how brilliant it all it is both musically and visually. Their debut album ‘Dancehall’ was released Friday September 7th. Can’t wait to see them play live. More music, books and food below.

Darling Days came out almost a year ago but I stumbled on it recently in a book store and fell in love with the memoir by Io Tillett Wright. It’s set in the late 80’s and 90s, just when I moved to the East Village so feels familiar and nostalgic in all the right ways. 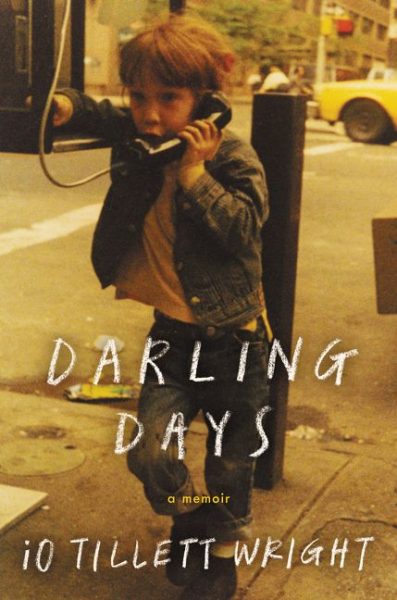 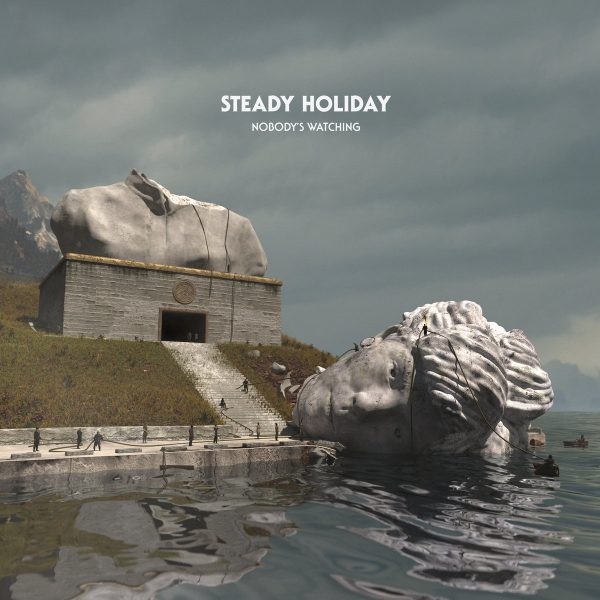 Steady Holiday’s ‘Nobody’s Watching’ track has spent some serious time on repeat the past couple of months as well. One of those gently nostalgic happy sad tracks I get hooked on so easily. 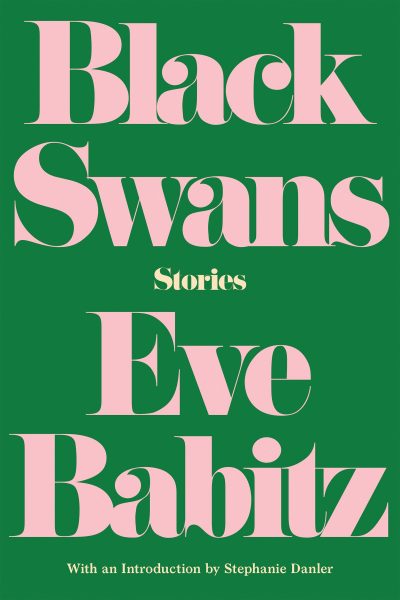 Eve Babitz book of short stories, Black Swans, originally published in 1993 about a young woman making her way in, out and about in LA, was recently reissued and definitely stands the test of time.

My favorite new food intro this year is without a doubt World Wide Tacos in LA, thanks to Issa Rae and Insecure. I’ve been glued to the screen laughing my ass off since Season 1 (and cheering on our old friend Ava Berkofsky, who is the killer DP on the show) but season 3 took food porn to a whole new level when Issa not just mentions WWT by name in the season 3 premier (you know I googled that shit asap and we went the next day) but also shoots a scene at the family owned (18 years and counting) taco joint. Trust me, it’s worth the wait, and YES the BBQ Salmon Tacos are definitely ALL THAT. Wether you live in LA or are planning to visit, your life will never be the same after this. And watch Insecure if you haven’t already. It’s brilliantly funny.

Another show I fell in love with was the new Starz series Vida, a story of two sisters who return home to their LA neighborhood of Boyle Heights after their mother’s sudden death. It’s smart, funny, sexy, and powerful in all the right ways. And the sex scenes are HOT (episode 3!!!). Trust me. Watch asap. It was renewed for season 2 thankfully as well.

I just started reading the Timothy Leary book, The Timothy Leary Project: Inside the Great Counterculture Experiment written by his sone Zack Leary, which came out in April of this year. It’s pretty fascinating. 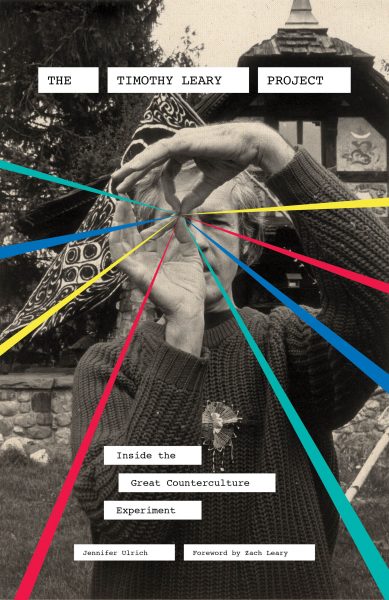