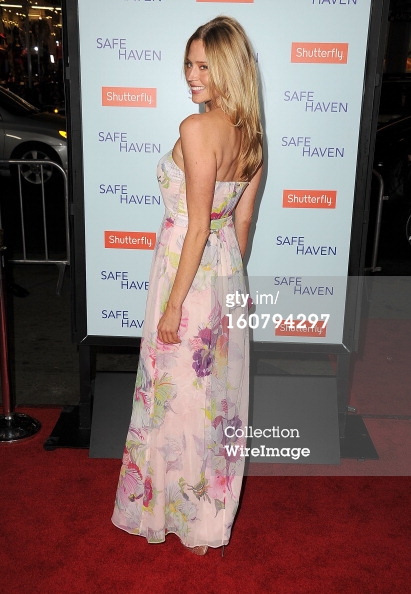 Estella and I went to the premier of “Safe Haven” last night (directed by Lasse Hallström, starring Josh Duhamel & Julianne Hough, who are both adorable, Josh very much so… hello… watch the trailer below) Estella wore a dress from Ted Baker with an Amanda Pearl clutch. I love all the pinks! Yes, we are having a moment. It’s like that. We also went to the after party for a bit even though I had to be up at 6AM for a quickie WWD shoot before going to NYC today for Fashion Week. Pics of Estella, the red carpet and after party below. The film opens Valentine’s Day. 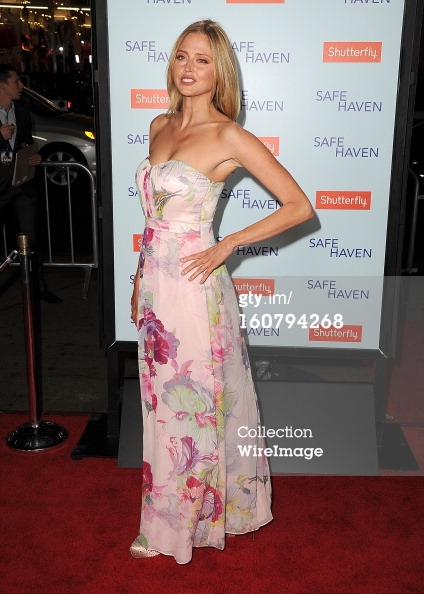 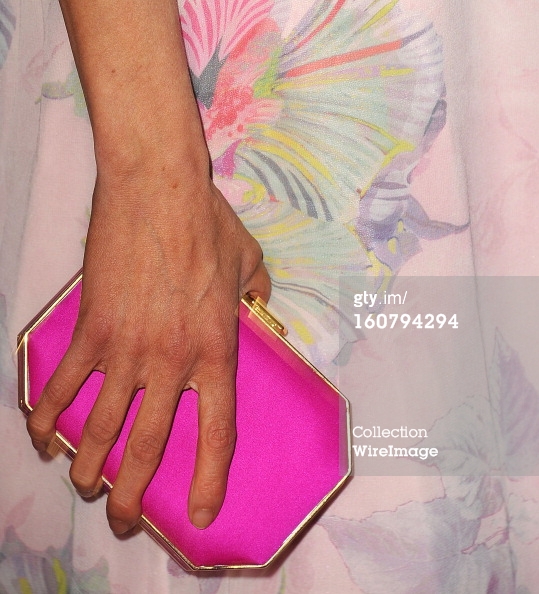 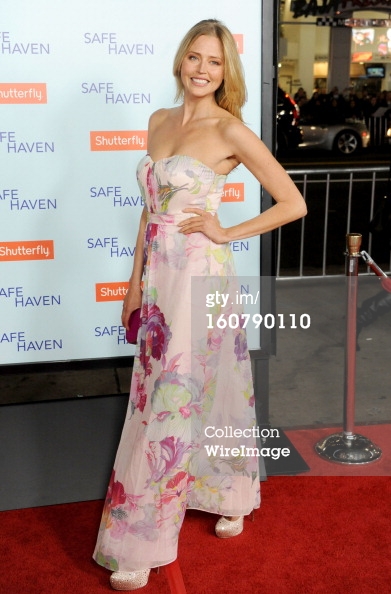 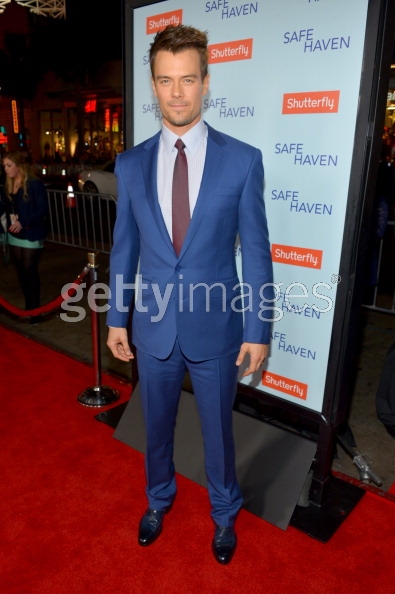 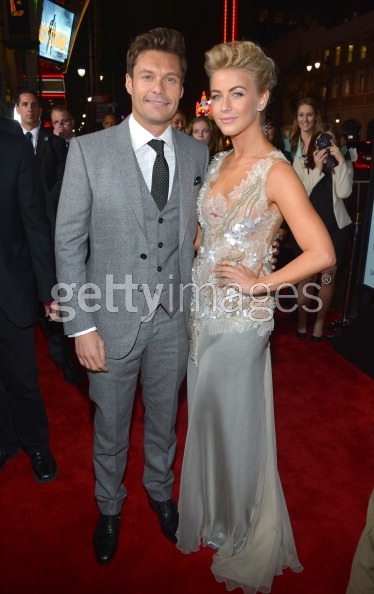 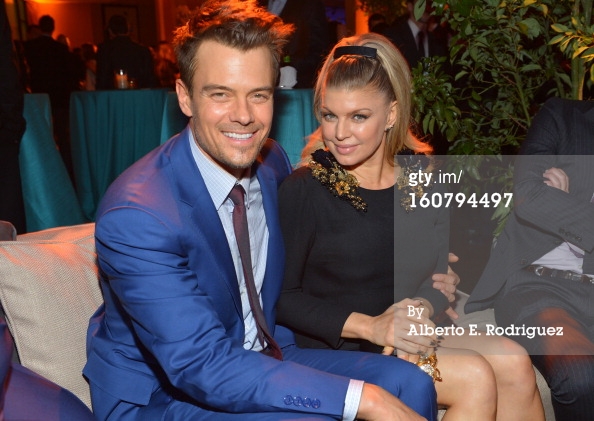 Josh and Fergie at the after party, held at The Annex on Hollywood & Highland 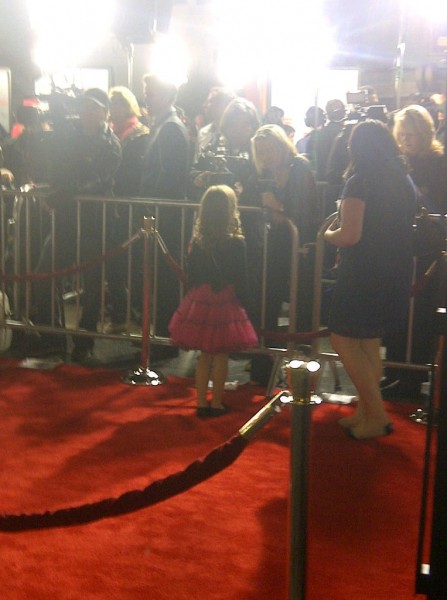 The cutest little co-star, who will definitely be around for a lot of years, she kind of stole the show every time she was on screen… Mimi Kirkland who plays Lexie, walking the red carpet. Too cute. 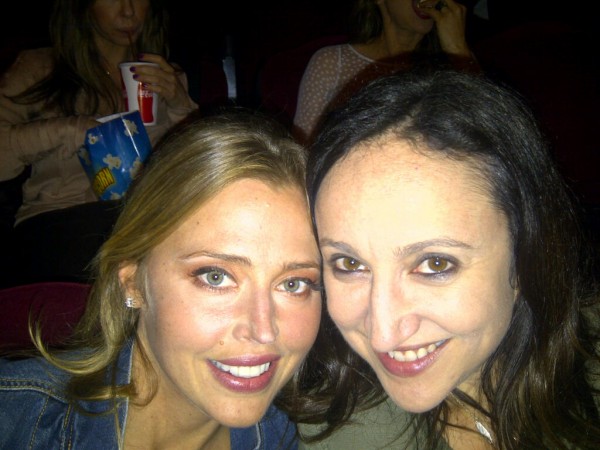 Estella and me waiting for the film to start, nothing better to do than eat popcorn and take photos.