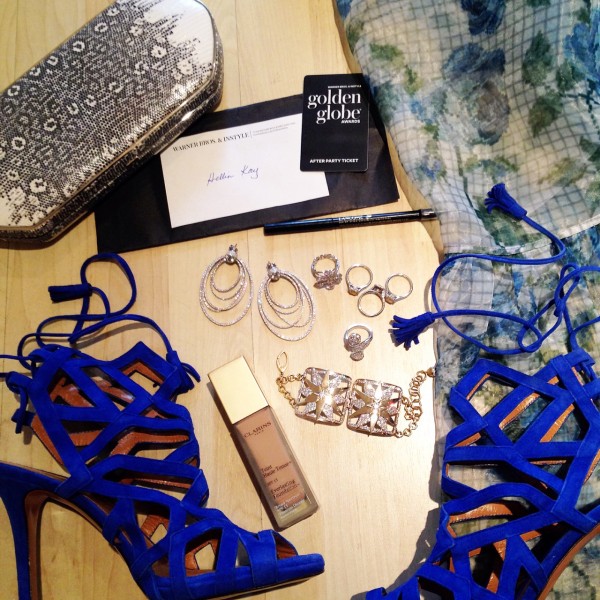 Sunday night we went to my favorite party of the year, the Warner Bros Instyle Golden Globes after party, where as usual we danced for hours to the tunes Michelle Pesce was spinning, even some Bowie after we all heard that sad news late into the evening. Our lovely Laura Prepon booked a really cool new film,Girl On The Train, so had to miss the ceremony and after parties so she could be on set to start filming, which is really exciting! Yes, of course I was disappointed not to be able to dress her in some of the fabulous frocks I brought with me from New York and Paris, but as much as I love dresses I love the films more and we all do this because of the work and the films so it all works out exactly as it should. Below some more pics from the weekend including a sneak peak at some of the shoes I pulled for Laura. They are holy hotness gorgeous. 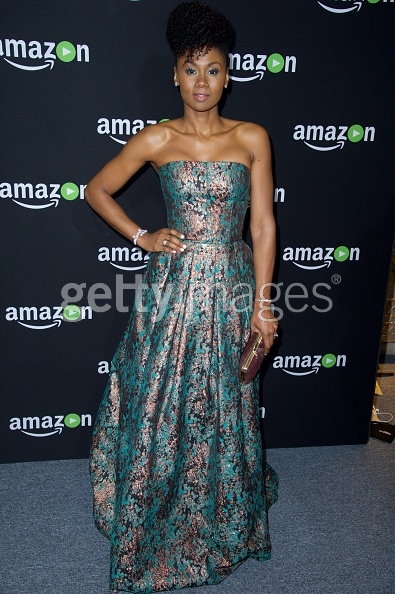 I styled Emayatzy Corinealdi for Sunday evening in a Sophie Theallet dress, Inge Christopher clutch and Forevermark diamonds. Loved working with this beautiful talented gal, who was in one of my favorite films from Sundance 2012, Eva Duvernay’s first feature, Middle of Nowhere. She has a new film at this year’s Sundance film festival coming up in a couple of weeks as well, which I can’t wait to see. 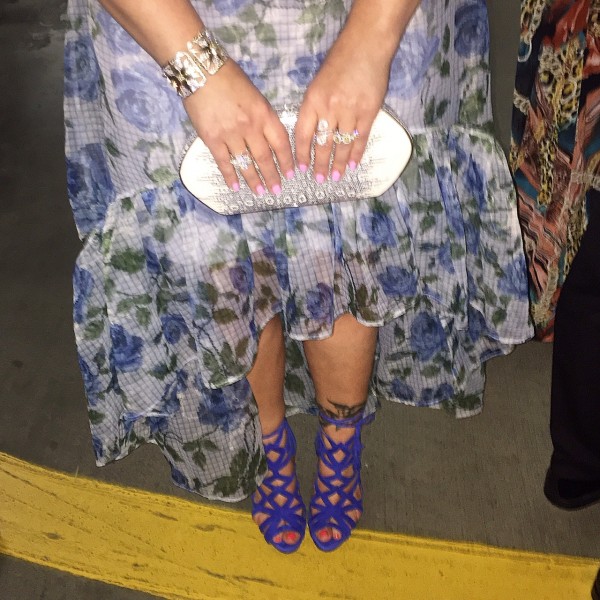 Along with hundreds of other guests, due to increased security this year, we arrived at a parking garage in Century City at 8pm to board shuttles to the Beverly Hilton Hotel Sunday night. We only waited about an hour to get on the shuttle but some people waited almost three, which I guess made the champagne taste that much better #shuttlegate* (*LA is a little dramatic) I was wearing a lot of Forevermark diamonds so was having fun just looking at my hands for an hour. 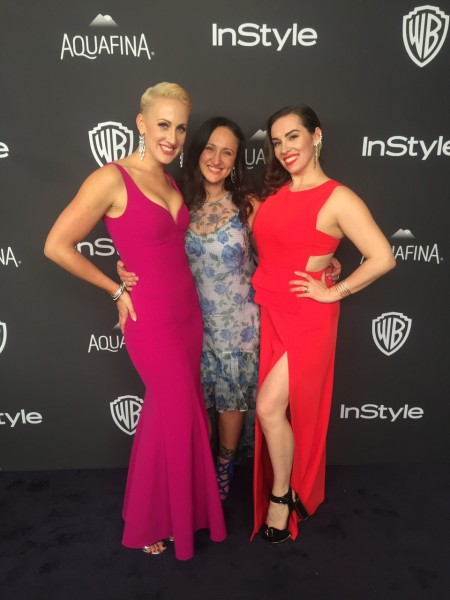 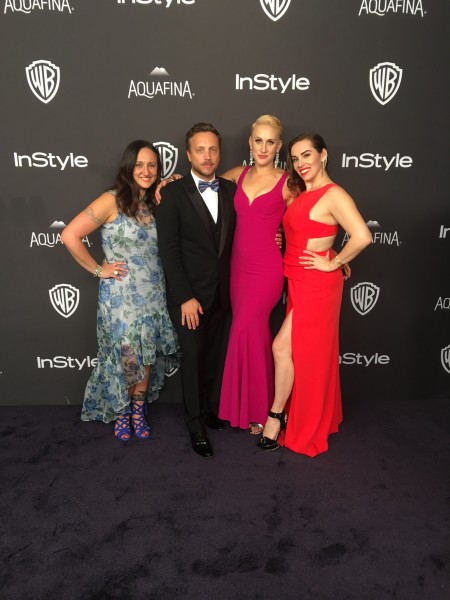 Me with our friends Jeana and Elizabeth, who flew in from San Francisco for the party, and Ariel Foxman, the editor in chief of InStyle magazine, our gracious hosts. 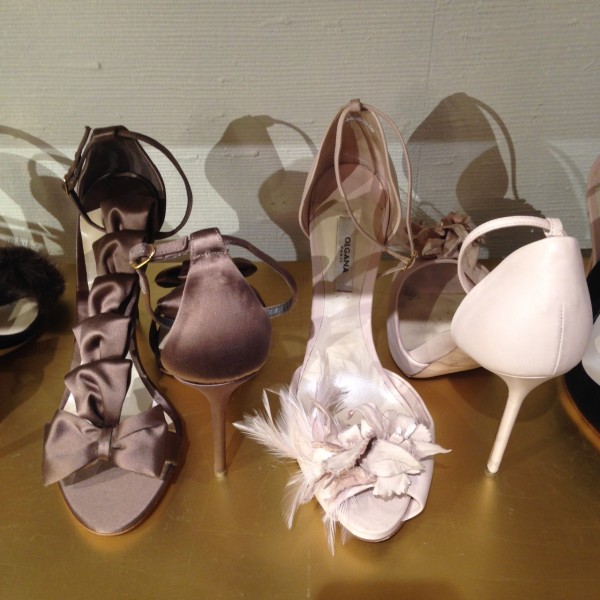 Some of the shoes I pulled for Laura, from Olgana Paris, which I am obsessed with!!

This entry was posted in Fashion and tagged Forvermark Diamonds, Golden Globes. Bookmark the permalink.