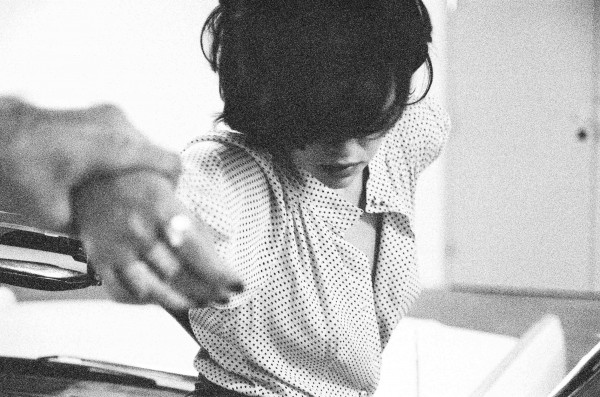 These days I don’t often think about the guy I dated from 2005 to 2007, until I moved to LA full time, mostly to get away from him. But when news of heroin overdoses and addiction surface in the media, which is a sad regular occurrence, he still always comes to mind. I don’t usually talk about “celebrity gossip” here either because frankly, other people’s personal lives are none of my business and that’s not what this blog is about, but when someone in the public eye overdoses on heroin it brings back sad and awful memories. Recently I’ve been thinking it’s okay to talk about all of this because I would have given anything not to feel like I was the only person in my world dealing with the ordeal of dating “an addict.” My ex, let’s call him Billy, was my high school love, the first boy I fell madly head over heels with. He was also a heroin addict from the age of 16, which was roughly around the time that we met in Maryland, though I didn’t find out for two more decades exactly what “addiction” meant. I was “straight-edge” all through high school and college and didn’t drink or do drugs so we were an odd match even as friends, which is what we stayed for fifteen years before “dating,” if you can call it that. Between 2005 and 2007 my life was overwhelmed with his addictions to alcohol, heroin and crack cocaine and I spent most of my days either trying to figure out how to help him stay clean and sober or visiting him in jail during the five months where he ended up after yet another relapse shortly after we had officially begun dating. Yeah, I hadn’t fully understood what “co-dependency” meant then either or the fact that it was even possible to be addicted to a person or a relationship. I learned all that “on the job,” as the girlfriend of an addict. And believe me, it is a full time job and one I wouldn’t recommend to anyone. Ever since the sad death of a young actor recently from a heroine overdose the media has been talking about the “resurgence” of heroin, which is nonsense. Heroin never went anywhere. But it did remind me.

When Billy and I started dating I was fresh off the boat from years of working as a fashion editor, traveling to Europe, eating beautiful meals, buying expensive clothes, doing photo shoots all over the world and living a life he could hardly imagine as an addict in the various cities he bounced around in through his 20s. But I remembered him as the young teen with beautiful eyes and a sexy voice and a charm so hard to resist that I ignored the different paths our lives had taken us on. I refused to see my own delusions and my need to take a break from the pressures of my own life. In the two years we were in each other’s lives on a daily basis he went to jail for five months on drug charges, overdosed in front of me, lied, cheated, and in the end got physically abusive in drunken rages more than once. It took him bashing my head into a wall, and me hearing the hair rip out of my head for me to finally walk away from him for good. And even then, I spent a year in LA secretly pining after him. Talk about addictions. The strange thing is I don’t regret any of it. I learned so much about myself in those years that I needed to learn. I was forced to find new tools to deal with stress, to deal with co-dependency, to deal with loss and to deal with my own demons and the fact that I was attracted to this man who was so bad for me. They were hard lessons but so worthwhile. When I was in the eye of the storm of this relationship I was so ashamed to talk about what was going on, ashamed that I kept going back to him after he lied and cheated on me, after he would rage on me. I remember going to a beautiful dinner for the designer Gaimbattista Valli at Amy Sacco’s place on 23rd street, and sitting with Damon Dash, Rachel Roy and Iman while hiding the bruises with the sleeves of my dress. It just didn’t fit, what was going on in one part of my daily life and what I had accomplished in the other part. I hid from New York in Baltimore, hid from work, from my other life because it was too hard to reconcile the two. And the fact that I hadn’t found the strength to walk away from him and the life he was living, that I somehow, somewhere felt that this was a life suitable for me and pulled myself willingly into his world of chaos, that was the worst part. No one forced me to stay but me, and that was the hardest thing to talk about. It’s been over six happy years since we broke up and I managed to rip myself out of his life. I would never go back to that part of my life, ever, but I am grateful to have lived through it and learned from it. Every time I hear of someone over dosing, whether it is a stranger or someone slightly familiar, I think about all those years I waited for that call to come about “Billy,” and I am grateful it never came but even more grateful I found the strength to leave and rebuild my own life. See below… Mistakes are worthwhile. 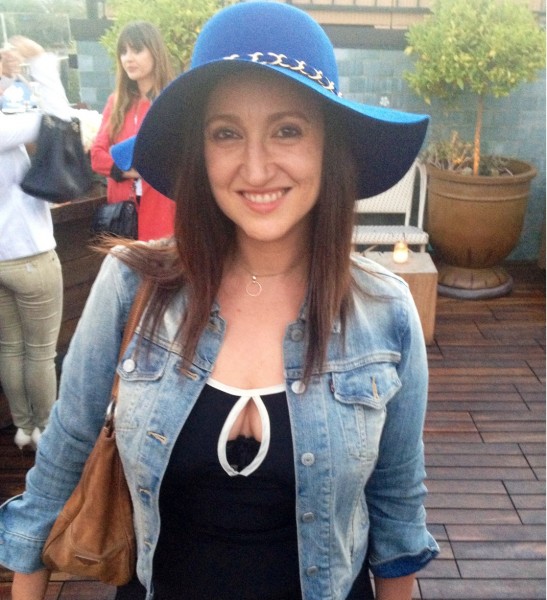