Model Alliance Scores a Big One 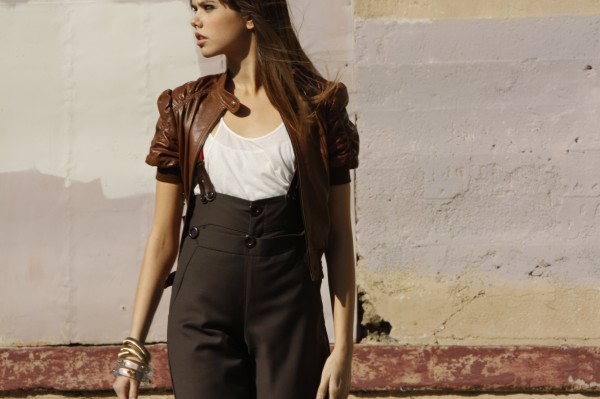 A few weeks ago I watched the Girl Model documentary about the modeling industry, which explores methods of recruiting young models and how they work in foreign markets. It was a stark and much needed reminder of serious issues in our business. For the past several years Sara Ziff, who did her own documentary on the industry a few years ago and also founded the Model Alliance has been paving the way for underage models to have the same rights and protection as child actors. None of this should be surprising and the fact that it has taken our industry so long to acknowledge and deal with this is shocking, but today’s news is great regardless. Sara Ziff announced today that legislation has finally been drafted by two New York State Senators to protect young models. In her email that went out to Model Alliance supporters Sara announced that she was working on the legislation with Senator Jeffrey Klein, Co-Leader of the New York State Senate, and Senator Diane Savino, Chair of the State Labor Committee. And in a quote from the NY Observer, ““I’m very pleased to be working with Senators Klein and Savino on this important issue. It’s time that child models in the fashion industry had the same protections as all other child performers working in New York. Frankly, this legislation is long-overdue.” Agreed. Above, an image from a WWD shoot from 2008.