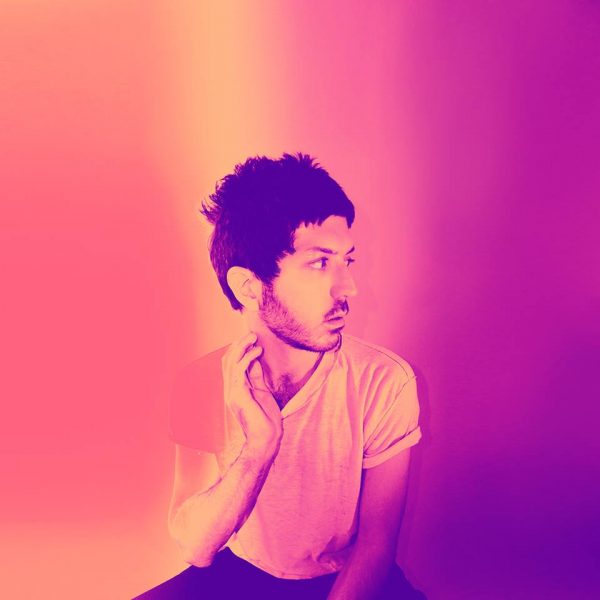 Great new music on the horizon. Brian Harding from ExCops has a new project called Blond Ambition, and is releasing his debut album, Slow All Over, on May 19th from Swoon City Music. I loved ExCops and this has a similarly gentle pop melancholy vibe, which always makes me happy. You can pre-order the album here and check out the new video for “Shasta” below. Coldplay has a new release arriving June 2nd, the Kaleidoscope EP, the new video for “Everglow” directed by Mary Wigmore is below. Husband-and-wife team Patrick Riley and Alaina Moore aka Tennis, have their fourth album, Yours Conditionally out March 10th on Mutually Detrimental. Brooklyn-based duo The Tablets (Liz Godoy and Brenden Beu) with their cool electro pop sound, are releasing a string of singles and touring throughout 2017, listen here.