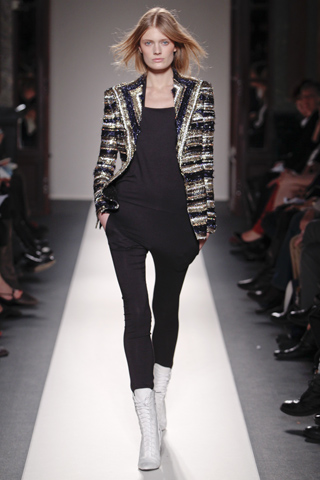 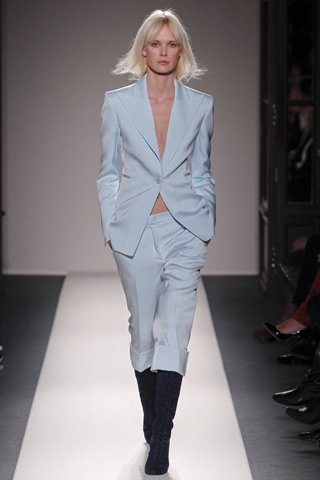 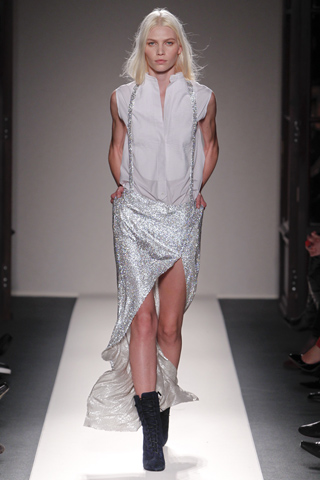 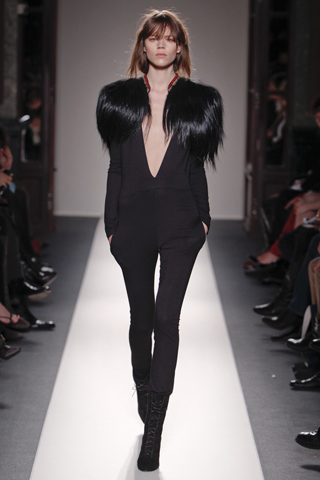 Balmain has announced a new designer to take over the line after this January’s sudden departure by Creative Director Christophe Decarnin. We’ve all heard the rumors as to why Christophe left but why go into all that… he was incredibly talented and it’s never fun to see someone going thru personal drama. Olivier Rousteing is the new designer and I am excited to see what he does for Spring 2012, which will show in Paris this October. He studied at Paris’s École Supérieure Des Arts and worked for several years at Roberto Cavalli before joining the design studio at Balmain.