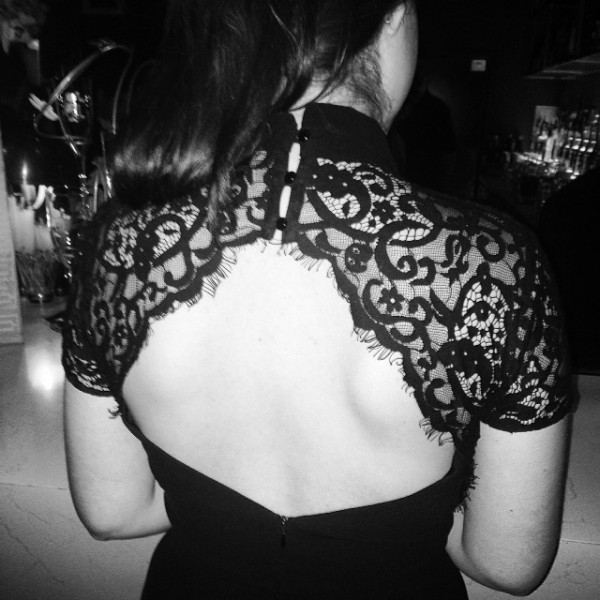 This years Oscars ceremony was one of the most inspiring and political shows I have seen. Aside from the fact that Boyhood should have won Best Picture, and Selma was disgracefully missing from every other category, director Alejandro González Iñárritu asked for respect for Mexican immigrants, Patricia Arquette gave a kick ass speech (watch it below) on women’s equality and Common and John Legend performed their winning track from Selma, delivering a powerful message in both their performance and acceptance speech, creatively and politically. CitizenFour won for Best Documentary, and several of the films in this year’s line up were of the indie variety, which is already a coup. The best quote of the night came from Graham Moore, who won for Best Adapted Screenplay for The Imitation Game, another film that deserved to win so much more, “Stay weird, stay different, and when it’s your turn…” I loved it, as usual it inspired the film chick that lives inside me at all times. But more on that later. There were some swell parties during the week as well, including one of my favorites, for Women in Film. This year’s Pre-Oscar Cocktail Party presented by MaxMara, BMW, Tiffany & Co., MAC Cosmetics and Perrier-Jouet was at Hyde Sunset Kitchen + Cocktails on Friday evening, which is where Meryl Streep showed up and wowed every woman in the room with her beauty, grace and talent. Seriously, we were agape. Vanity Fair hosted their annual spa and beauty day at Ciel inside the SLS Hotel, where they spoiled us with Lancome and Clarisonic beauty treatments and products. Clarisonic just launched the Smart Profile brush, which you can use head to toe, face and body (*more on that later too). Each night last week Vanity Fair hosted dinners and parties for films and guests all over the city. We stopped by 1Oak on Friday for their L’Oreal event to say hi to Taryn Manning who was DJing that evening. More pics from the week below. 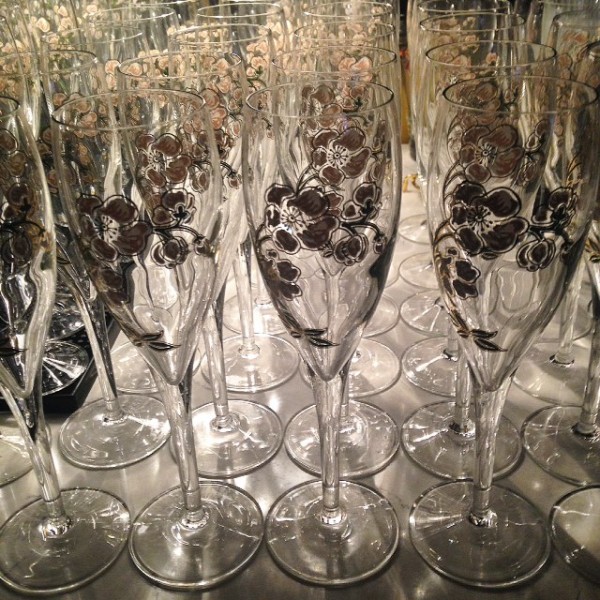 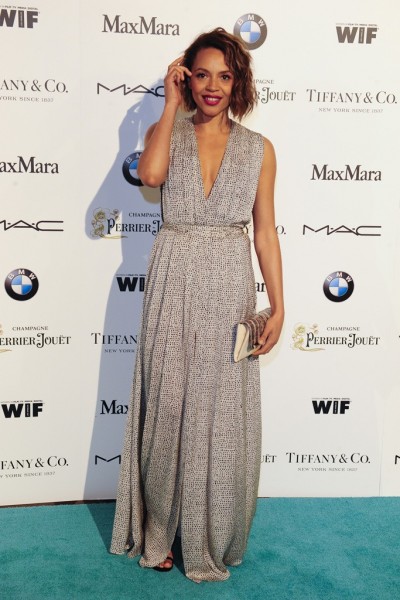 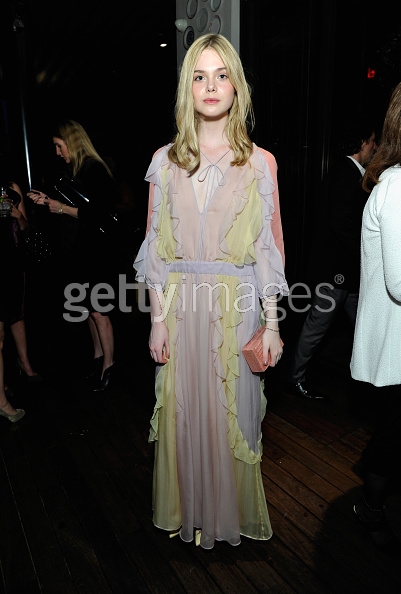 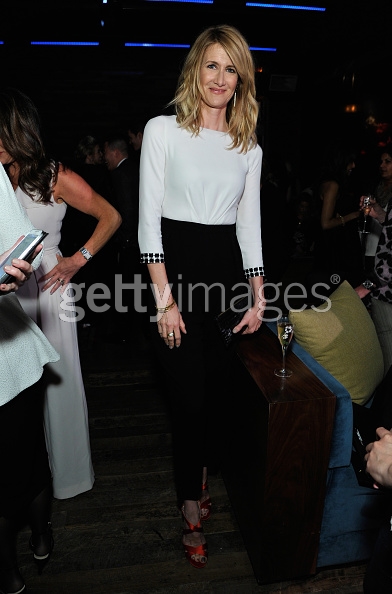 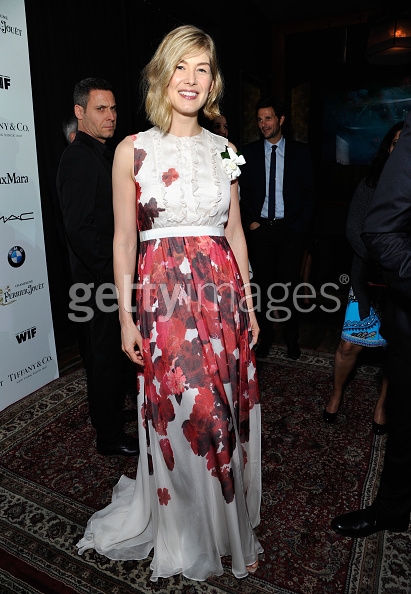 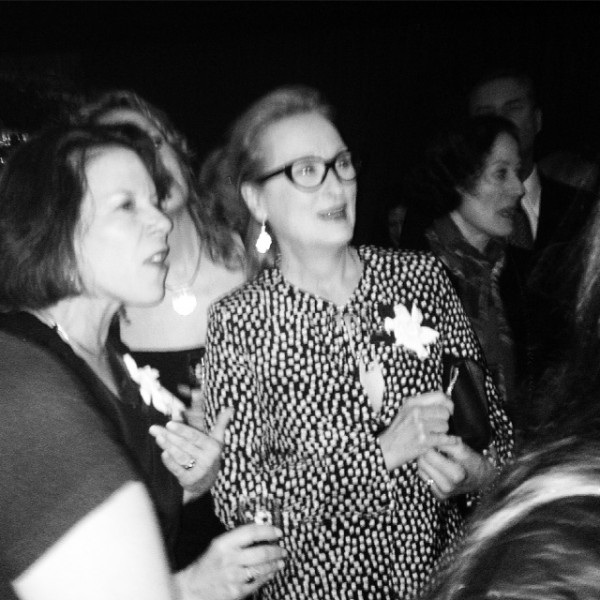 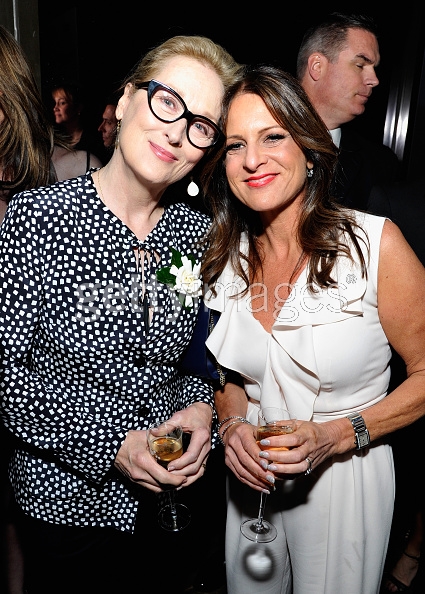 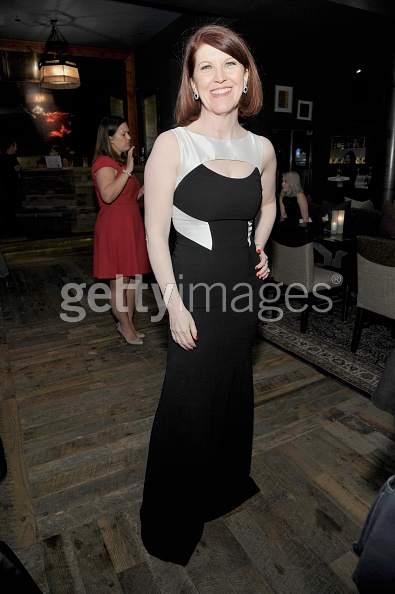 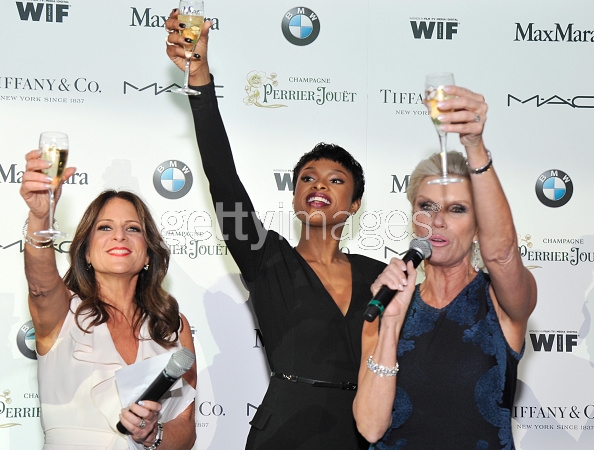 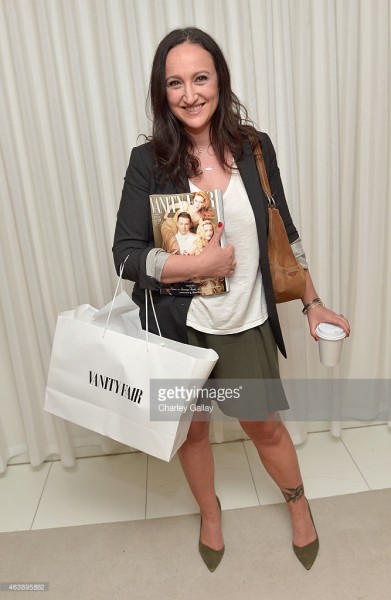 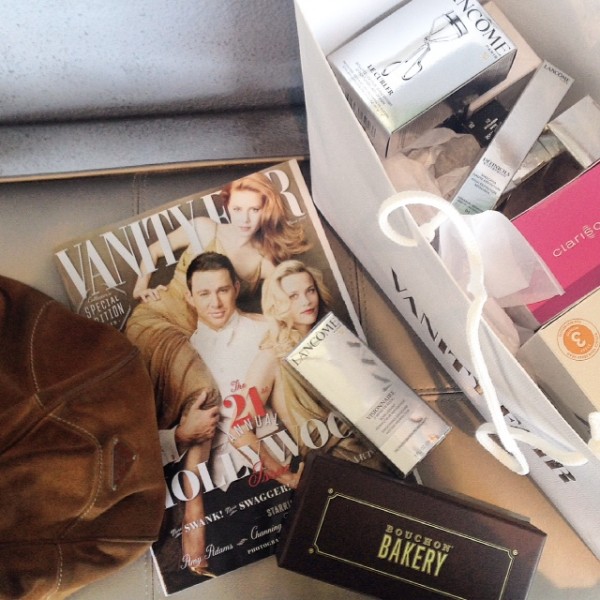 The gift bag at the Vanity Fair spa day was through the roof as usual. I ate all the macaroons. 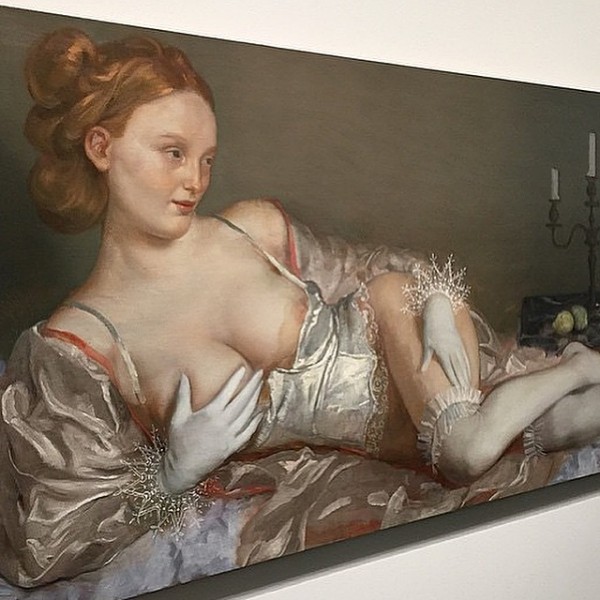 Amidst all the parties John Currin had an opening at the Gagosian Gallery. I love his work so much. 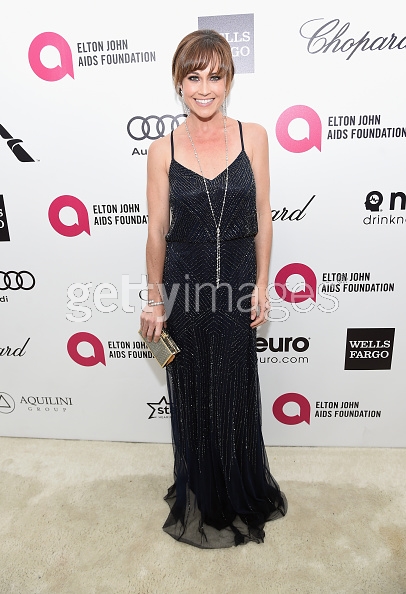 And my favorite girl on Oscars night, Nikki Deloach attending the Elton John Aids Foundation party in a dress from Cache, heels by Rene Caovilla, clutch by Inge Christopher and diamonds from Forevermark. Thanks for a beautiful week LA!