Oscars Dresses 2012, Dresses That Inspire Me… 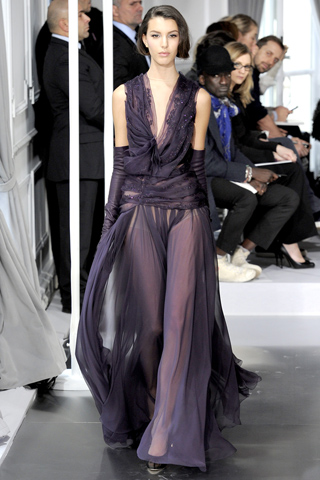 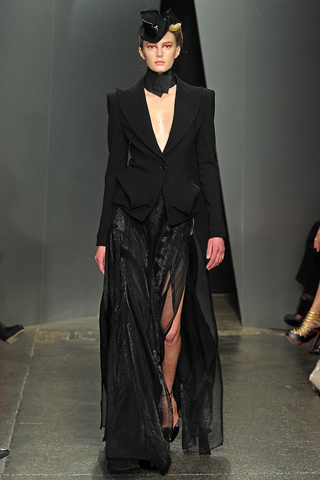 For Rooney Mara, Dior Couture Spring 2012 or Donna Karan Fall 2012 because let’s be honest Rooney is the only one taking chances out there and doing it in a chic way. I would have died to put anything from that Nina Ricci Pre Fall collection onto someone so was thrilled when she wore the most risky gown of all that I didn’t even put on my wish list knowing how safe everyone plays it on the red carpet. More safe and not so safe picks from my list below… 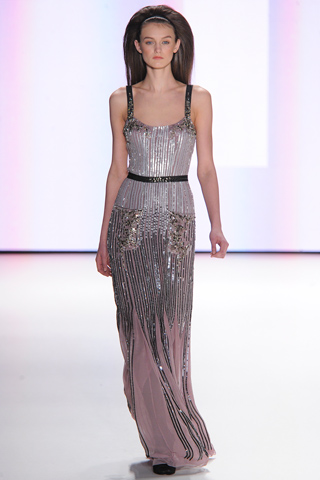 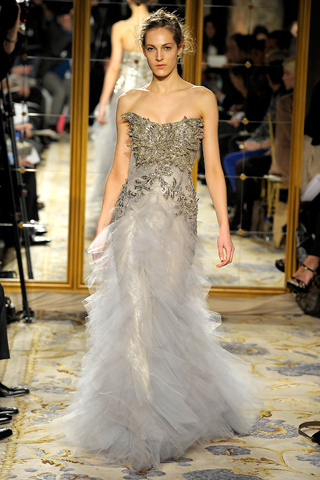 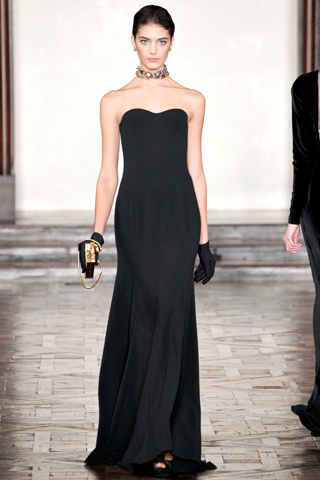 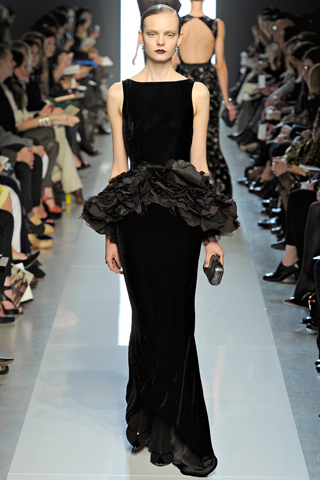 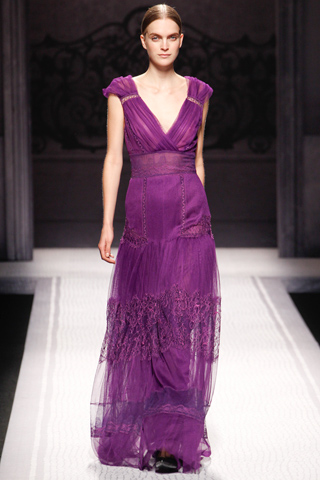 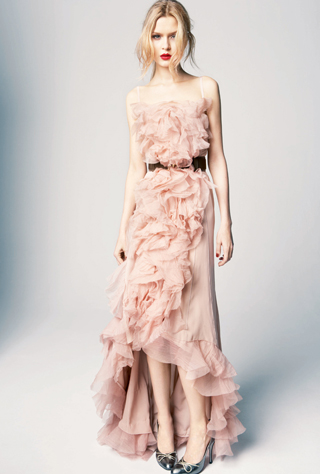 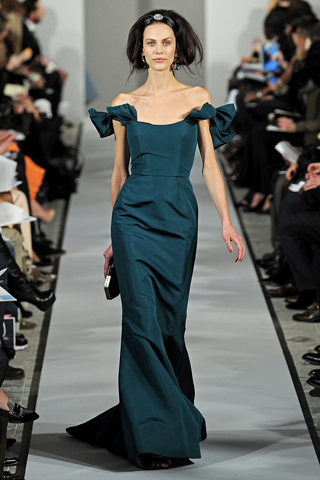 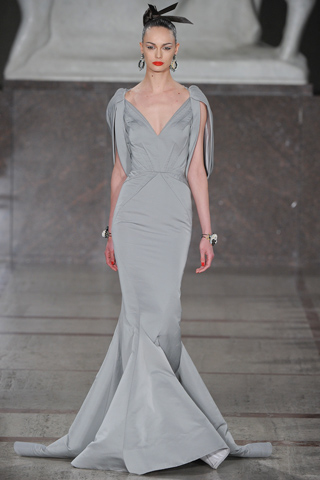 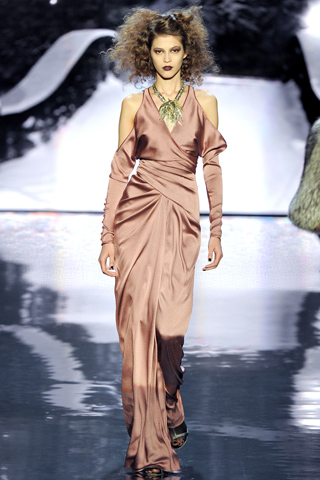 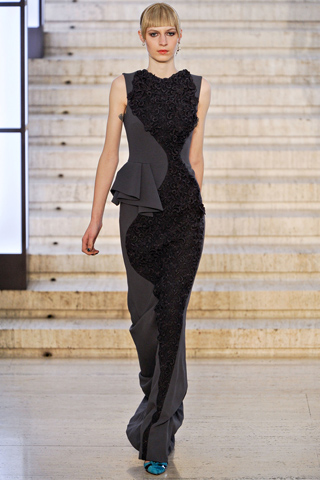 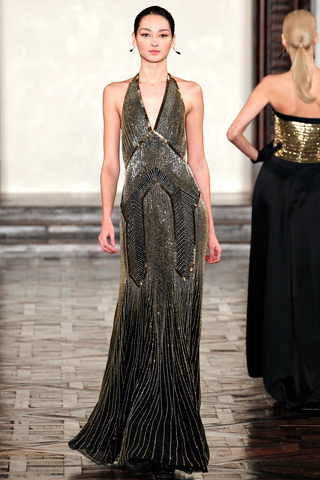 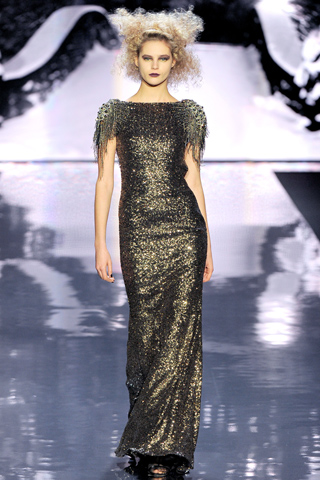 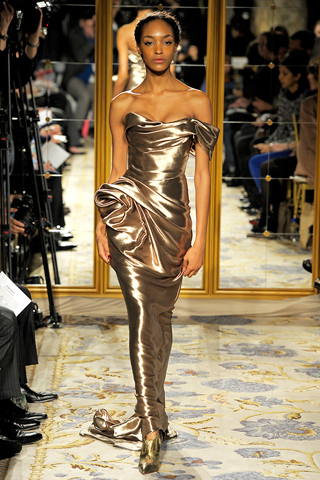 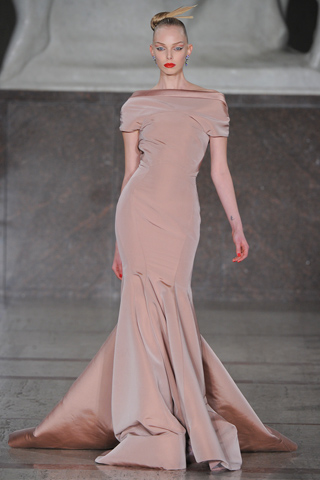 And Viola Davis in Marchesa Fall 2012 or Zac Posen Fall 2012, can’t decide. So different but both great. Ah, but isn’t that always the endless dilemma in life… Happy Oscars party weekend!