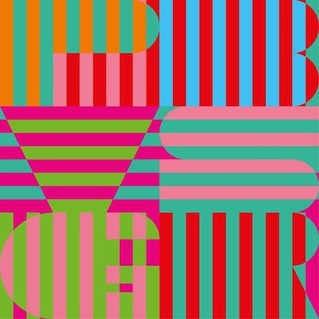 Noah Lennox, a founding member of Animal Collective and fellow Baltimore native, is releasing another solo album as Panda Bear, “Panda Bear Meets The Grim Reaper,” on January 13, 2015. This track, Boys Latin (the all-boys school rival to Park and McDonogh no doubt), was released onto the world wide web today, much to our delight. It’s an electro-airy track that should lighten and brighten your Monday morning no matter which coast you happen to be pulling your sweater on. There’s a trippy eye candy video to go with it as well, which you can watch below.