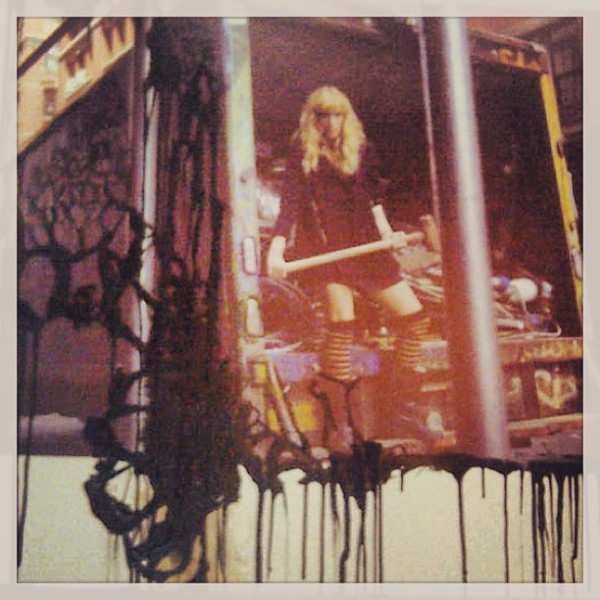 Our friend Rie Rasmussen had an opening of her photographs and paintings at Electric Lady Studio last night. I loved the work she showed, sort of a female inspired Francis Bacon meets a fashionable Alice Neel, with a twist of George Grosz. Rie is a girl after my own heart; outspoken, fearless, multi hyphenated and unapologetically walking to the beat of her own drum. She is also a filmmaker and set to direct a remake of David Cronenberg’s first film “Shivers,” which should be phenomenal. I can’t wait. Below, one of the shoots we did with Rie for the October 2001 issue of Russian Harper’s Bazaar, while she was still modeling (she was one of Scott Lipps’ original girls on his One Model Management board, I like to call them the ‘polaroid girls’ because that’s all he had on the board were four polaroids – Rie, Karolina, Jamie, and the Brazilian bombshell whose name escapes me right now- the board which grew into hundreds.) I think Rie’s image above sums her up perfectly. 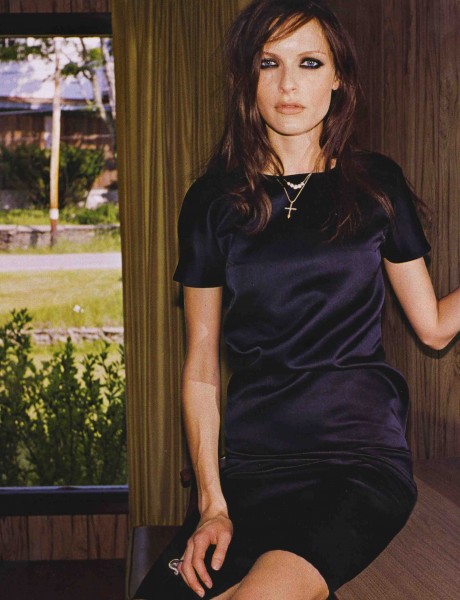 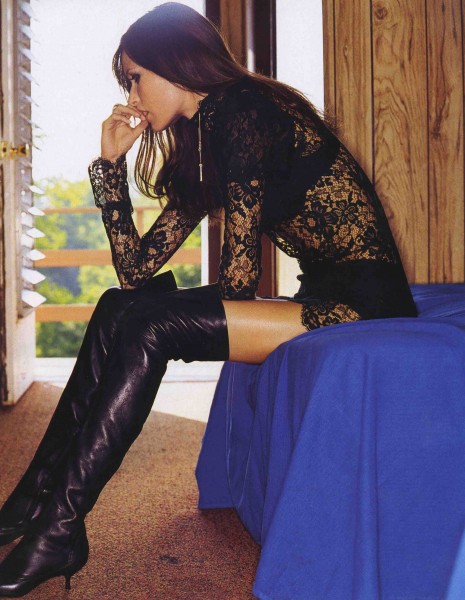 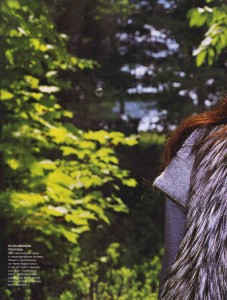 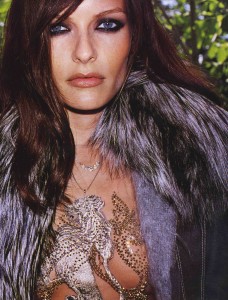 This was photographed by Dean Isidro and styled by me while I was fashion director for Russian Harper’s Bazaar. There are about six more images to this story but they haven’t been scanned (sigh… I know, the bane of my existence is these old shoots, which I love, and getting them all scanned and digital. I am working on it… I took some overhead shots of the issue for now.) There’s a lot of Gucci, Dolce, Fendi, Prada and Yves Saint Laurent in these shots. 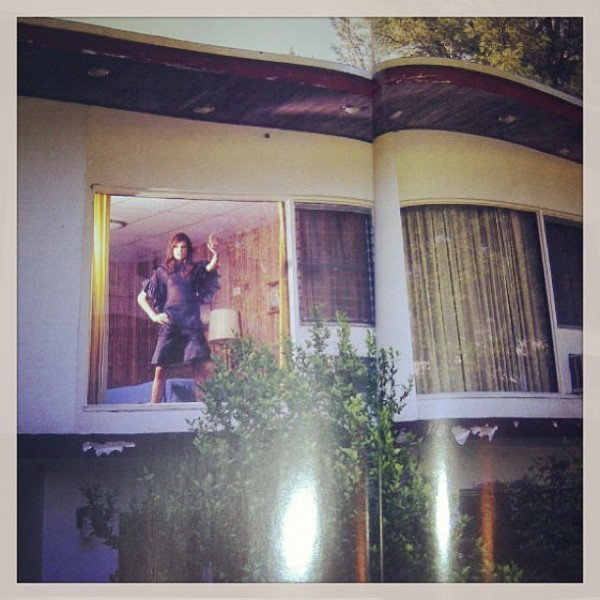 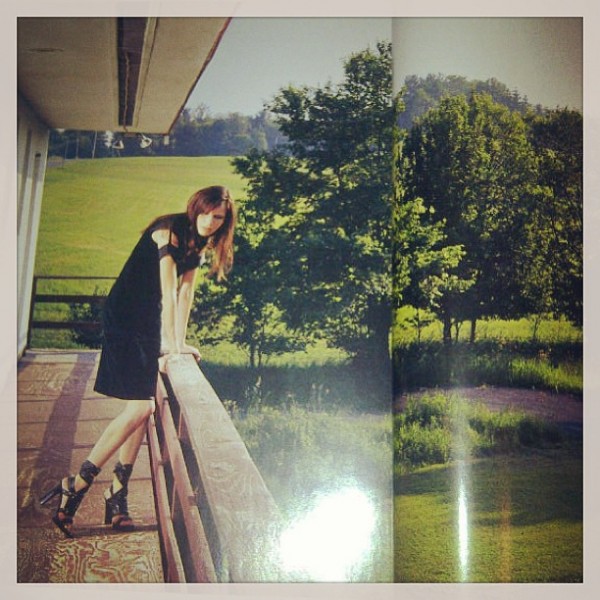 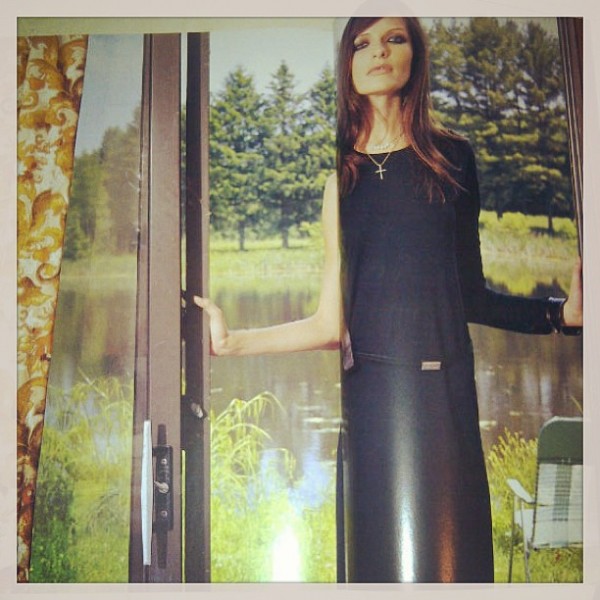 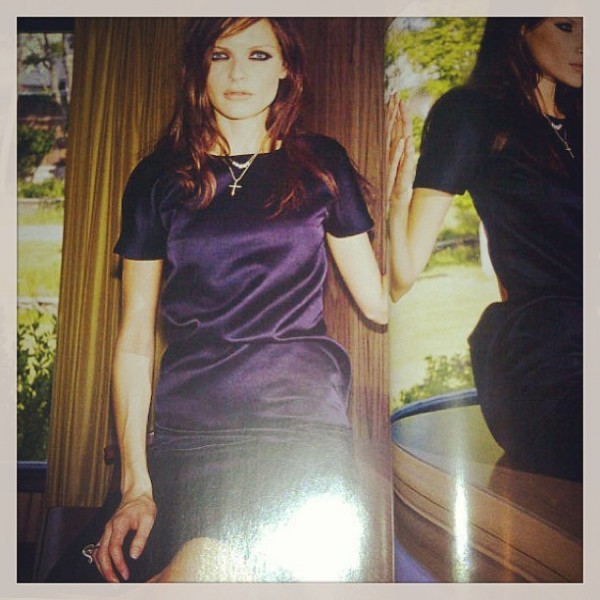 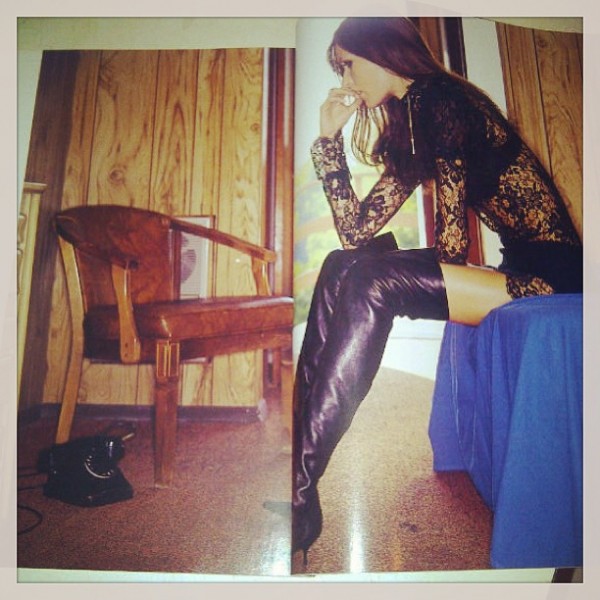