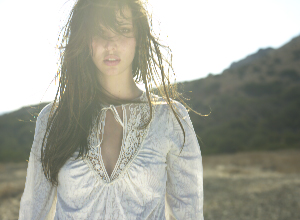 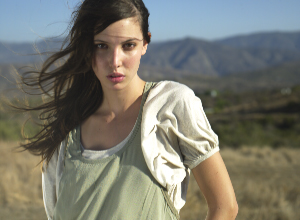 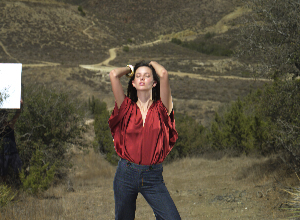 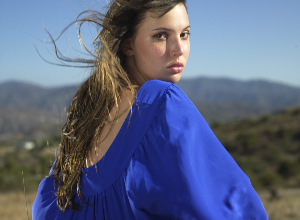 The good thing about signing with a new agent is, well, signing with a new agent that understands you and your work. The bad thing is having to sort through hundreds of photos which feels like thousands of photos to organize images for the agency website. The other good thing is stumbling on old shoots you thought you had lost… and then realizing that you may as well have lost them because the file is so small and since it was your first shoot on a digital camera and you hadn’t learned about raw files versus large files versus original files and keeping all of them safe and sound so you just have to accept that this early Ruby Aldridge shoot from fall of 2007 will never go anywhere again other than on your own computer because the file is so damn small. Damn you digital. Kicking myself for years now that I didn’t shoot anything on actual film that day which I was still shooting for all other intents and purposes in 2007. RIP little shoot with the awesome young Ruby. There is one more shoot, the first one we did together earlier that summer, that I can’t find at all. Patient acceptance… And may someone stumble on it some day and let me know.