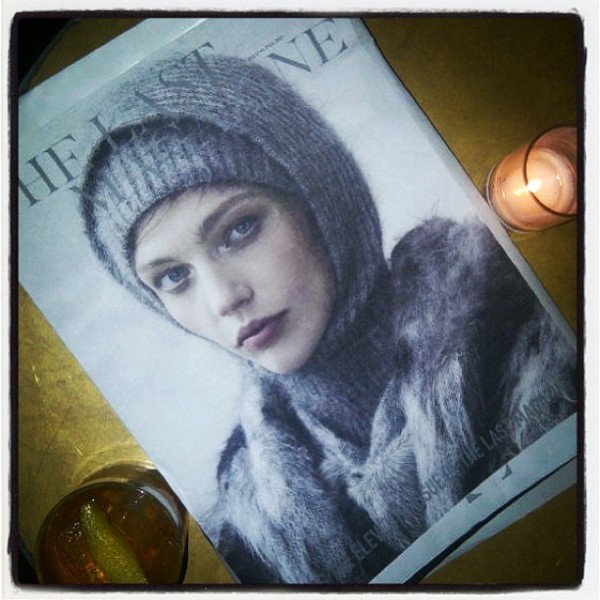 We went to The Last Magazine party last night after seeing Goldfrapp play at The Beacon uptown (*thanks Sheryl!). Her new album, Tales of Us was released yesterday and this was the only US show she is playing for now. It was amazing. Then we went to Mamoun’s on St.Mark’s for falafel. Yeah, that happened and it was awesome. Ran into our old friend Scott Lipps at the party, who just had his own party for his book PopLipps, which Powerhouse just published. So many familiar faces… I remember when Scott started One Models years ago, after leaving Karin, with just a few polaroids on his board, all of whom I shot at some point that year: Rie, Karolina, and Jamie. 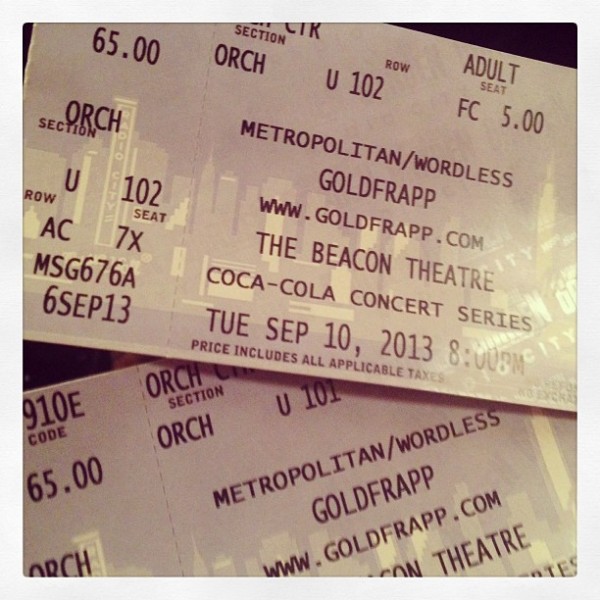 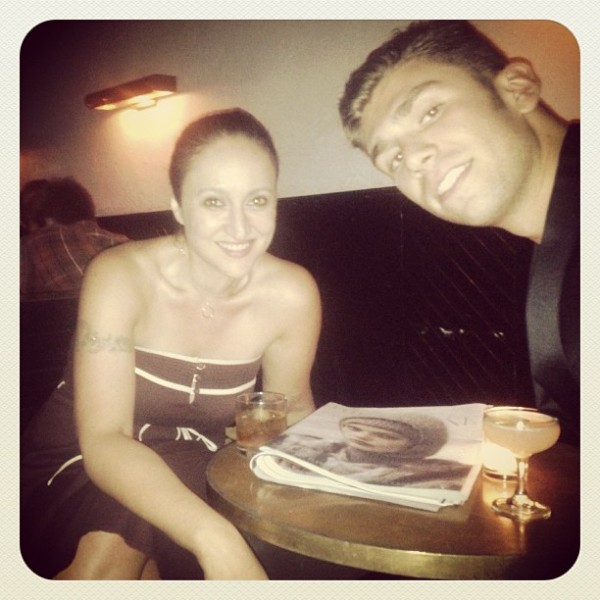 This entry was posted in Fashion, Media/Publishing and tagged Goldfrapp, Karolina, Party, Rie, Scott Lipps, The Beacon, The Last Magazine. Bookmark the permalink.