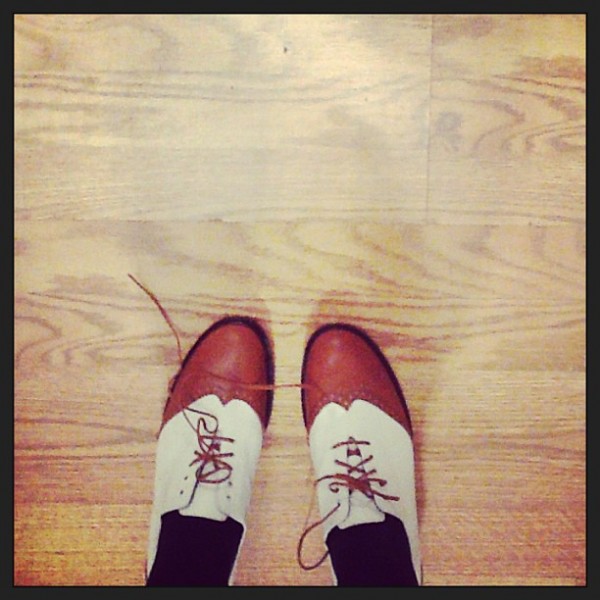 Anyone who follows me on Instagram or is friends with me on Facebook knows I have been doing some serious cleaning and organizing. Working as a magazine editor and photographer and stylist for twenty years you suddenly wake up with a LOT of stuff. Everything from the usual clothing and accessories that you haven’t worn in years to boxes of old prints and tear sheets for portfolios that never see the light of day anymore now that everything is digital and online. So I decided to de-clutter and throw a lot of things out, which has led me to find a ton of things I had thought I lost, or forgot I had. Below some of the treasures I uncovered in my East Village apartment, including old photos and a letter from Miranda July, which she sent me when she was putting together her first Big Miss Moviola film compilation, and above a pair of brand new Pollini loafers, which are so timely even after sitting in my closet unworn for ten years (!) Oh and a few things I finally parted with. 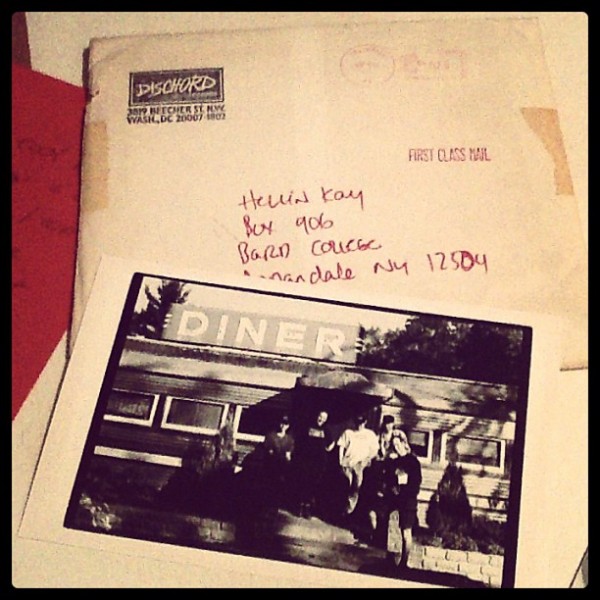 A letter and print from photographer Cynthia Connolly who accompanied her then boyfriend Ian Mackaye to Red Hook for him to do a cameo in my senior film project during my last year at Bard. 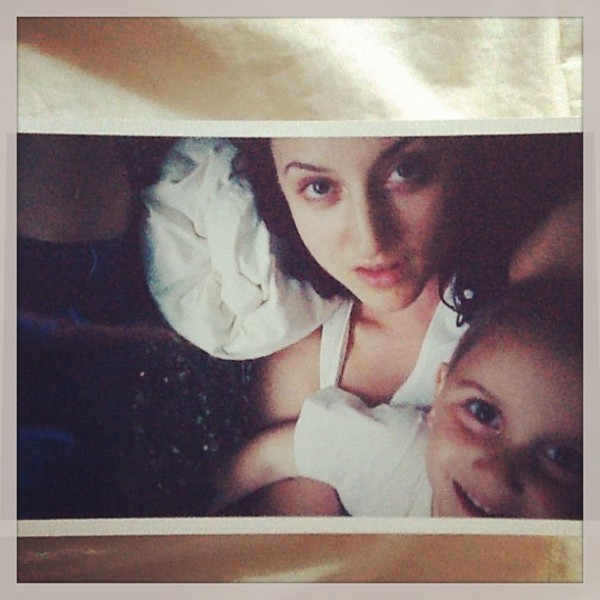 Me with Will Fox, one of the gorgeous Fox kids I used to babysit for all four years I was a student at Bard. Their mom is one of the women that has shaped me in many ways as an adult and the kids are all grown now. Will just started his freshman year at college last month. Yeah, it’s crazy.

The letter from Miranda. I love her work. When I ran into her at an event a few years ago in LA she told me that her and her best friend used to quote the title of the film I ended up sending her (which she ended up including in that first compilation we are talking about above) to each other whenever they felt down. The title was from my senior project, same one Ian was in, and it was called “Every Woman Was Once A Little Girl With Dreams.” That compilation is now archived at Bard, which is a total coincidence and kind of hysterical. 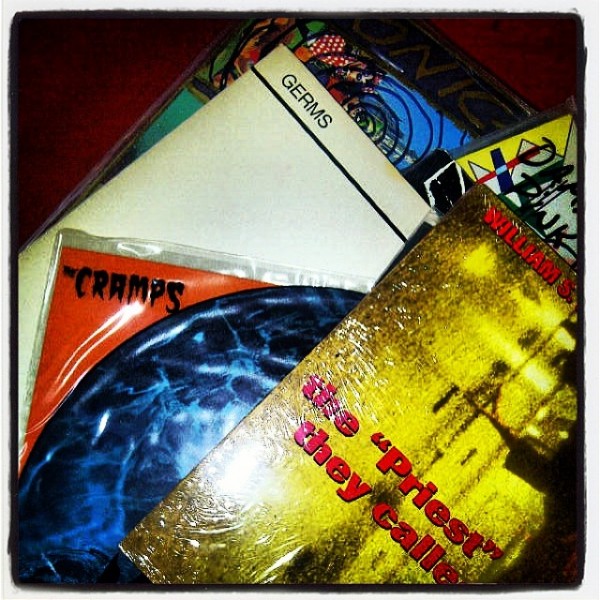 I finally sold all my old vinyl records at Kim’s Video on First Avenue. They gave me $350 for the albums I brought in, which included the Germs’ What We Do is Secret, Butthole Surfers, The Damned, Fugazi, The Cramps, Minor Threat, Crass, The Misfits, Shellac, Big Black, Mudhoney, Reptile House, Operation Ivy, and so much more from my high school years. It was a little sad to part with them but it also felt great to let go of so much from the past. It’s been an amazing few weeks. Onward!