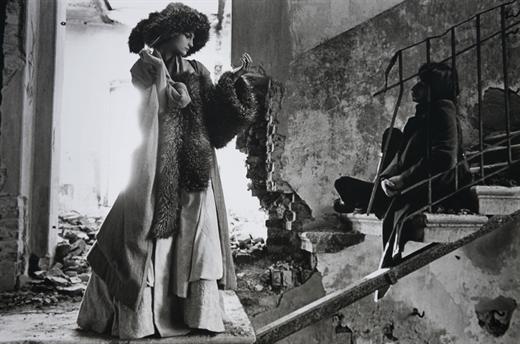 This started out as a post on Arcana Books , which has one of the best collections of art, fashion and photography books on the West Coast and an obvious choice for gift shopping but then it turned into a post on Deborah Turbeville‘s recently published book The Fashion Pictures (which came out in October) after I saw they had it on their shelves. For almost three years I styled all of Deborah‘s shoots for L’Uomo Vogue, Russian Vogue and Spoon, while I was fashion director of the last two titles. We even did a shoot once for Tina Brown’s short lived magazine Talk with Charlotte Gainsbourg. But mostly we shot in St.Petersburg Russia which was Deborah’s favorite place to work and this book includes images from some of our shoots (I actually didn’t know that until I looked just now… life is full of surprises!) Above is a shot from one of our fashion stories that is included in the book and below is a shot from the set of that same shoot as well as other images. For this shoot we were at the Stables of Strelna, which were built in the 19th century and completely falling apart. It was basically a pile of romantic rubble but it looked beautiful in her photographs. Deborah is also a Vogue fashion editor turned photographer many years ago. In fact, I think she is the original one with that title. Below is our model with hair stylist Dima Golubev. He looks a little grouchy in this photo but we were actully having a blast ( I think… haha! Just kidding, we always had fun even when things got crazy as they sometimes did when shooting in Russia…) The gorgeous coat and dress above are from Yohji Yamamoto‘s 1999 collection. 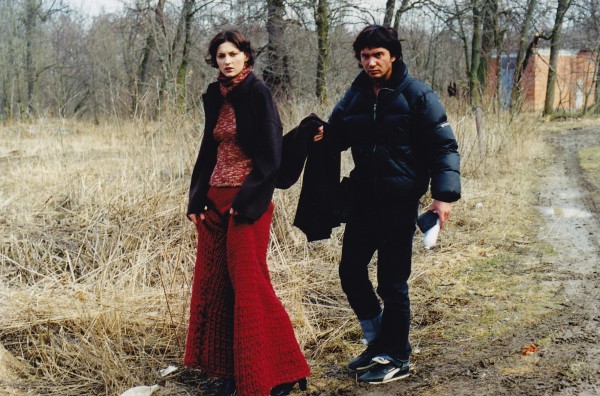 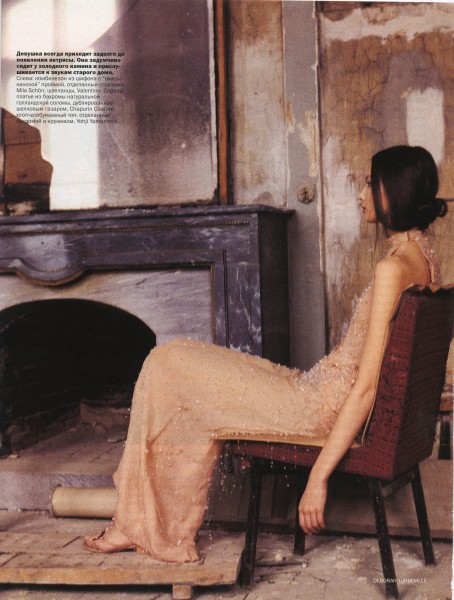 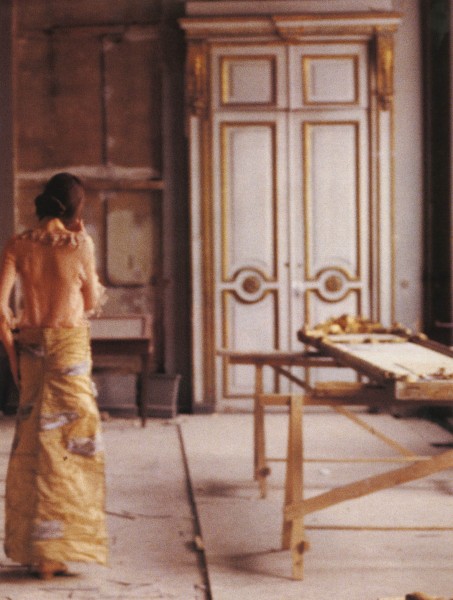