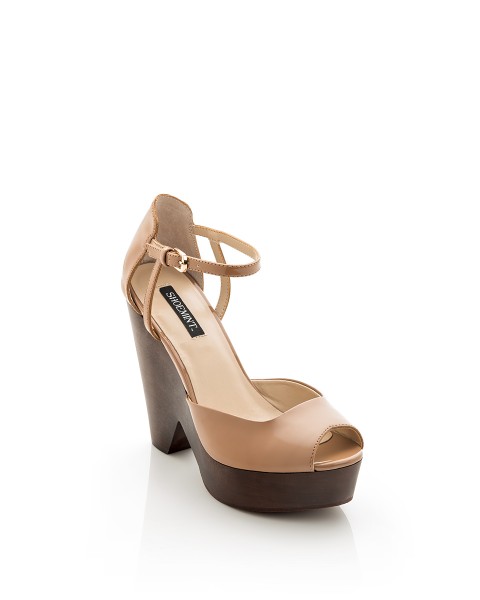 In my world getting a shoe or bag named after you is the equivalent of getting a star on Hollywood Blvd. Apparently the gals at Shoemint (aka actress Rachel Bilson and her stylist Nicole Chavez) know this well because this season they named a shoe after me and I have to say, I am totally flattered. Aside from being chic style mavens they are without a doubt two of the coolest sweetest ladies in town and I am thrilled to have worked with them both on numerous occasions. Below, one of my favorite photos we did with Rachel a few years ago for a shoot in Los Angeles. 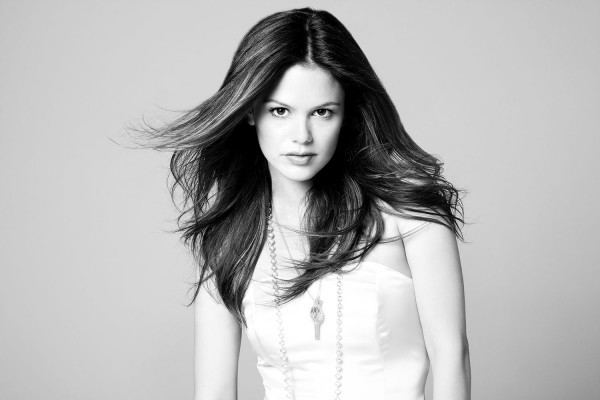 This entry was posted in Fashion and tagged Nicole Chavez, Rachel Bilson, The Shoemint Hellin Shoe. Bookmark the permalink.