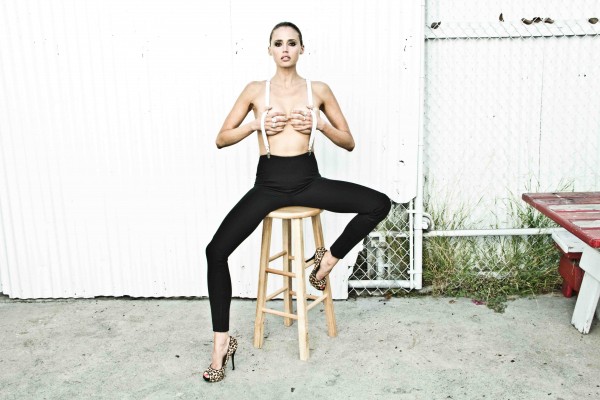 Steve Shaw’s LA-based magazine Treats just released their Spring 2012 issue which features actress and model Estella Warren on its pages photographed by Steve himself. Estella and I did a shoot six months ago as well (one of my favorite shots is above) which you can see in its entirety here.