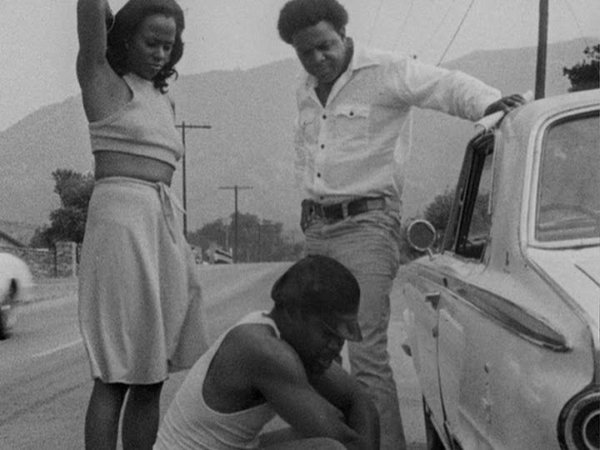 If you spend five minutes talking about film with me I will inevitably bring up Charles Burnett’s classic Killer of Sheep. It is by far one of the greatest films ever made and it’s insane that this amazing filmmaker rarely makes films anymore but when he did they were brilliant. This week UCLA is screening two of his films as part of PST and he will be there in person for both! Tonight is the showing of To Sleep With Anger (1990), which I saw at Bard ages ago and on Sunday December 11th The Annihilation of Fish (2001), which I’ve never seen and am so excited for (it really takes very little to make me happy). The Fish screening is at 7:00 p.m, and both will take place at the Billy Wilder Theatre inside the Hammer Museum, 10899 Wilshire Blvd at Westwood. This is a rare and awesome chance to not just to watch a great film but to meet a legendary filmmaker. So cool. Film descriptions below…

THE ANNIHILATION OF FISH (2001)
Sunday, December 11th, 7pm
One of director Charles Burnett’s rarest and funniest features is this tender character study about the relationship between a former housewife (Lynn Redgrave), who fancies herself the lover of Puccini’s ghost, and her neighbor (James Earl Jones), a loner who sustains daily assaults from an invisible assailant. 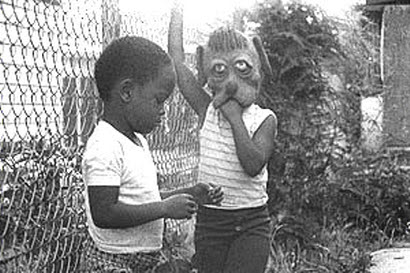 “L.A. Rebellion: Creating A New Black Cinema” is part of Pacific Standard Time: Art in L.A. 1945-1980 and was made possible by a lead grant from the Getty Foundation.