I spent a few days at the Sundance Film Festival this past January getting a sneak peak at what’s to come this year on the big screen and these were some of my favorites. Cyrus is out now as well as Winter’s Bone and the others you can look forward to later this year.

Cyrus
This quirky and darkly funny film follows John (John C Reilly) as he embarks on a new romance with Molly (Marisa Tomei) all the while dodging curveballs from her 21-year-old son Cyrus (Jonah Hill) who shares an unconventional and very protective relationship with his mom. Still single seven years out of his marriage to Jamie (Catherine Keener) and watching her remarry, John has finally met someone who appreciates his blunt, sometimes awkward honesty and he and Molly take off with a running start. The film creates a quiet tension that builds and builds in the relationship between Cyrus and John. Directed by Jay Duplass and Mark Duplass. Produced by Tony Scott and Ridley Scott. 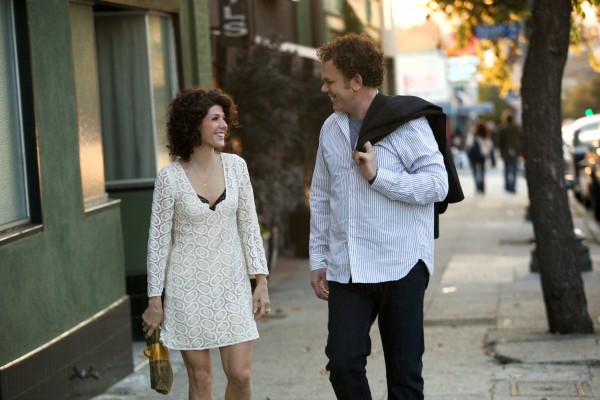 Winter’s Bone
Starring Jennifer Lawrence, a young actress to watch, with massive staying power. The film itself is an intensely quiet story, harshly violent and grizzly at times, following a seventeen year old girls attempt to hunt down her meth addicted father who has jumped bail after signing over the family home as collateral. At times, difficult to watch for its raw unflinching trail of events, the film is a rarity in the world of non-stop commercial blockbusters based soley on the redundant world of comics and commercial partnerships to sell toys and accessories. A true “indie film” worth seeing and remembering. 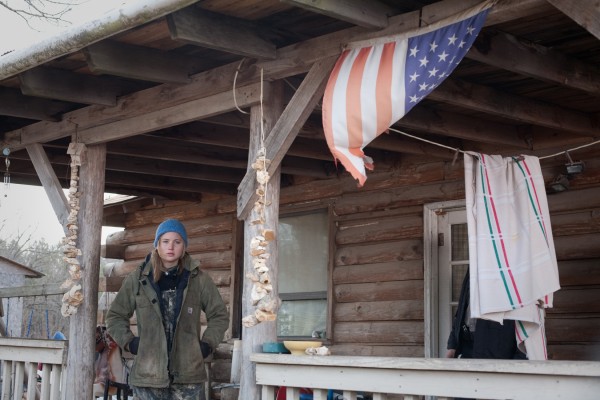 Blue Valentine (out in theaters December 31, 2010)
Quiet and raw, Blue Valentine is sure to be one of the hits out of this year’s Sundance. The film stars Michelle Williams and Ryan Gosling as a young couple (Cindy and Dean) whose relationship has deteriorated over the years, from love lost and found and emotions buried beneath desire and longing for something other. Directed by Derek Cianfrance and co-written by Gianfrance, Joey Curtis and Cami Delavigne. Produced by Jamie Patricof, Lynette Howell, and Alex Orlovsky. 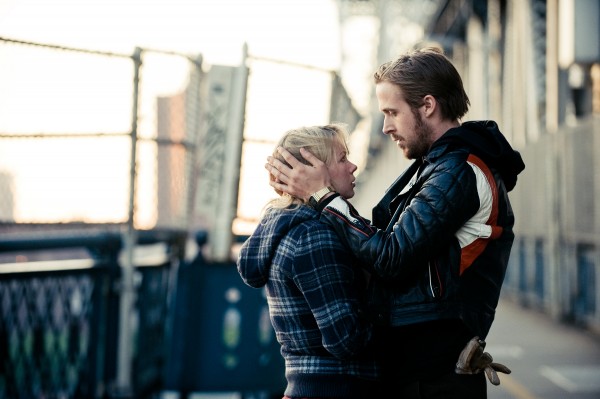 Welcome To The Rileys (opening this Fall)
Directed by Jake Scott, Welcome To The Riley’s follows Doug and Lois Riley (James Gandolfini and Melissa Leo) after the death of their 15-year-old daughter. While at a business convention in New Orleans, Doug meets Mallory (Kristen Stewart) a young girl working in a strip club to pay her bills. With that ensues a desire to reconcile between the Riley’s and all that they have lost and inevitably find. 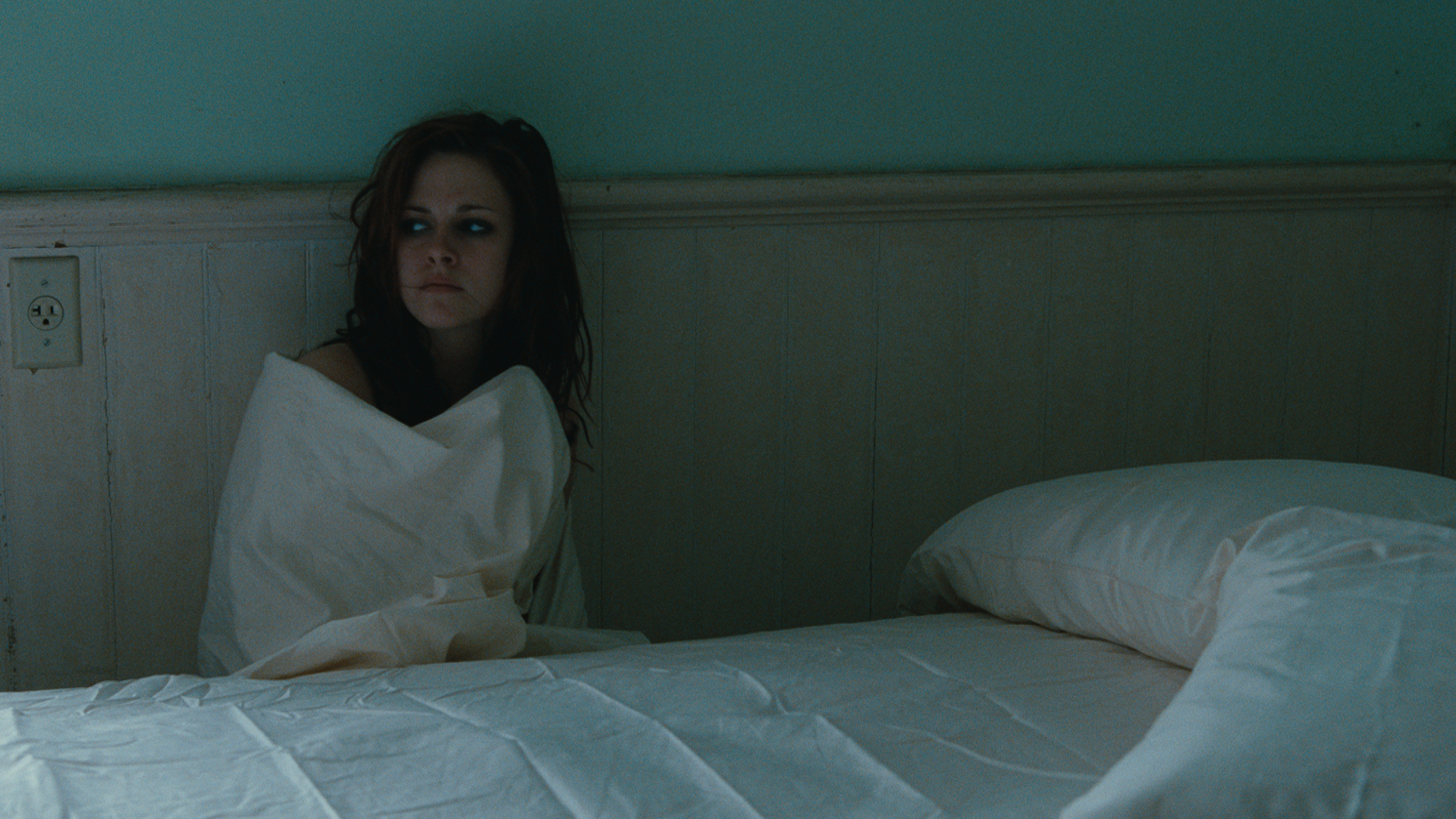 HOWL (not sure when this one is coming out… but be on the lookout…)
Originally written as a performance piece, but later published by poet Lawrence Ferlinghetti of City Lights Books, Allen Ginsburg’s HOWL became the most well known poem to come out of the Beat Generation. James Franco plays Ginsburg in this beautifully recounted telling of the trial that deemed the book obscene in October of 1957. the film weaves its way with black and white sequences as well as animation and a voice over of the poem itself, following events that occurred during, prior and following the trial. Jon Hamm plays Jake Ehrlich, the defense attorney for Ferlinghetti who delivers one fo the films most astounding monologues on censorship and freedom of speech. Directed by Rob Epstein and Jeffrey Friedman. 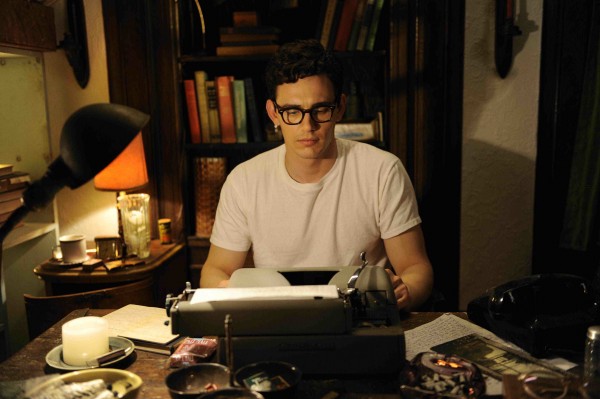