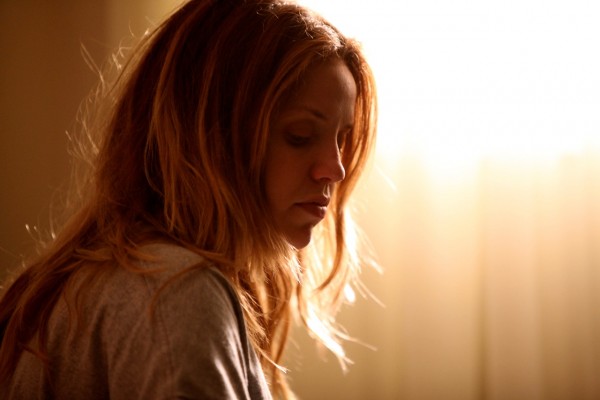 Monday night I spent a couple hours watching some extraordinary short films that were part of AFI’s Directing Workshop for Women. The Levi’s sponsored workshop produces some amazing female directors and there was not a bad one in this bunch, all equally strong and compelling stories and voices. My favorites are above and below, “Neighbors” directed by Rachel Goldberg, really blew me away, not only with the story line, art direction and pacing but also the cast which included Twilight alum Edi Gatheig in a surprising role along with Kelli Garner who plays the lead, “Maggie”. AFI accepts eight women out of 150 applicants into the three week long program that sets these young directors on a path to completing the films they apply with and develop during the workshop. Before the screening there was a small reception at the Levi’s showroom in West Hollywood that introduced some amazing women around the world including Emily Cummins who invented a small solar powered refrigerator that I am obsessed with. Levi’s® Shape What’s to Come sponsors the directing workshop and simultaneously promotes their online community program geared towards supporting young women around the world who are making real changes with grass roots political and social programs. 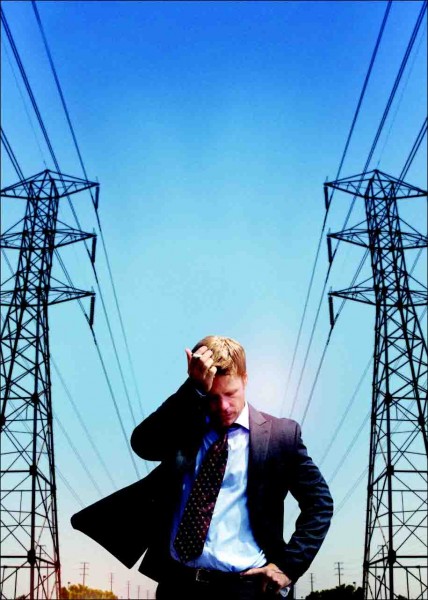 “Commerce” directed by Lisa Robertson was another one I really loved with Joel Gretsch and Noel Fisher. 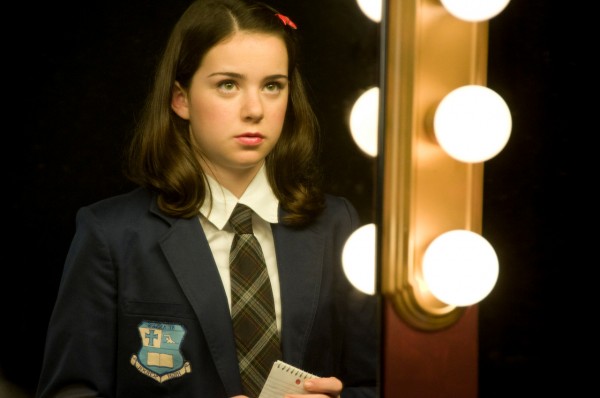 And “Hold For Laughs” starring Sarah Gilman was another standout. A funny, smart and poignant short from writer/director Amy French who is also an actress.