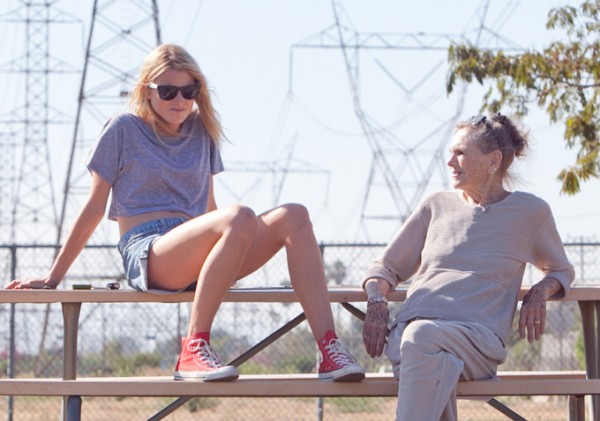 I saw Sean Baker‘s new film Starlet last night at the Audi sponsored AFI festival that has been going on all week. The film stars model and great granddaughter of Ernest, Dree Hemingway as a young porn actress who befriends an elderly woman after finding a load of cash stashed in a thermos she buys at the woman’s yard sale. The film was shot beautifully and has some great quiet moments, which I always love. I was trying to remember the last time I saw a film written and directed by two guys that actually delves into female relationships the way this film does and I couldn’t remember seeing something this well done in a long time. The film opens this Friday at the new Sundance theater that took over Laemmle’s Sunset 5 on Sunset and Crescent Heights. Watch the trailer below.