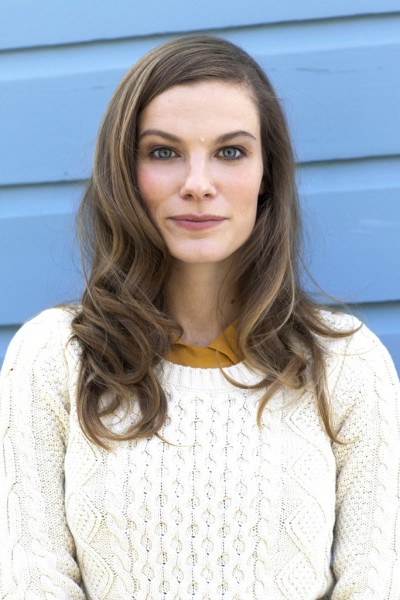 There is always so much young talent that gets discovered at Sundance and this year was no different. Lindsay Burdge, photographed at Sundance above by our talented friend Katie Jones for an article that our other friend (and my awesome ex-coworker) Marcy Medina wrote for WWD, is one of the hot ones along with Will Brittain, who both co-starred in Hannah Fidell’s, A Teacher. I also thought Amy Seimetz was amazing as the lead in Upstream Color with Shane Carruth (a serious one to watch as a director as well, but that’s old news by now). Xavier Samuel and Ben Mendelsohn from Two Mothers were pretty hot too. I fell in love with Ariana Neal in Ryan Coogler’s first feature Fruitvale. It goes without saying that Coogler is a huge young (he’s 26!!!) director to watch, with his film being bought by Weinstein and picking up the US Dramatic award. His lead actor, Michael B Jordan, is not new by any means but he is insanely talented, which we all knew the moment we saw him in The Wire and Friday Night Lights (and Parenthood, yes, I watched it). He is going to have one hell of a year. I can just see Jim Nelson right now in the offices of GQ already preparing the March cover for him. And the young cast of Toy’s House, Moises Arias, Nick Robinson and Gabriel Basso, were awesome to watch as well. Director Fredrik Bond is also one to watch, his film The Necessary Death of Charlie Countryman was a truly wild ride and candy for the eyes. Can’t wait to see what they all do next.