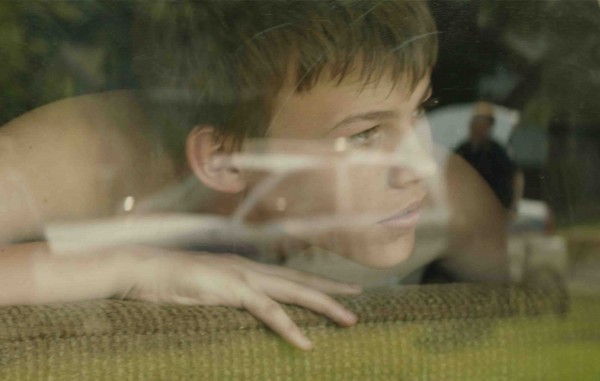 First day of Sundance 2014 was perfect. I started the day with a beautiful film from the World Documentary competition, Thomas Balmes’ Happiness, which was shot and edited like an impeccable narrative. It’s a melancholy tale of Bhutan, a village being modernized and adapting to change, through the eyes of a young boy. Definitely heart breaking but in that good way when you know you are watching something magical happen on screen. Anton Corbijn’s new film A Most Wanted Man is everything you would expect from him. A well told brilliant story, which focuses on Germany’s role in abating terrorist rings post 9/11. Phillip Seymour Hoffman is his phenomenal self as are Rachel McAdams and Robin Wright along with all the new comers, and of course Daniel Bruhn. Tim Sutton’s Memphis is a poetic and sporadic slow dance kind of film around a young musician mucking his way through the everyday. If Stephen Shore and Gregory Crewdson made a film about a musician with Stan Brakhage, this would be it. Loved it! And then there was Hellion. Hello Aaron Paul with a beard. Brilliant story of a young father and his two sons who have recently lost their wife and mother, from writer director Kat Candler. I was blown away. The entire cast was incredible, especially the young actors Deke Garner and Josh Wiggins. What a truly perfect film. Have to go to bed now so I can be up at the crack of dawn for God’s Pocket!