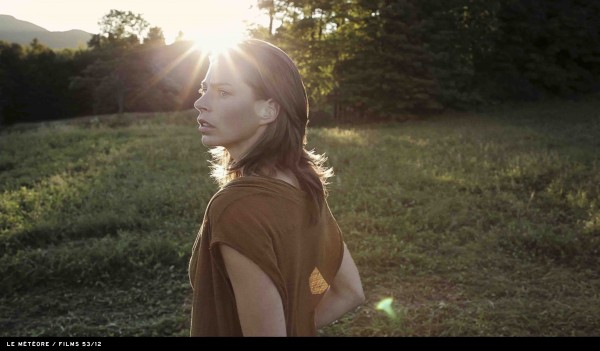 This year Sundance sent us all links to Festival Scope where we can watch some of the films we missed at the festival. Clearly, they realize who they’re dealing with and that for film addicts like us there is simply no end to how many hours of French films we can watch. Which, brings me to The Meteor by Francois Delisle. A film I did not get a chance to see at Sundance but watched online. It’s a beautiful Canadian film (French with subtitles) about a man serving a 14 year prison sentence whose long time girlfriend and mother deal with the before, during and after. It’s told in voiceover with incredible images as the main narrative. I loved it, the sounds and cinematography are amazing.

This entry was posted in Film, Sundance and tagged Canadian Films, Francois Delisle, Sundance 2013, The Meteor. Bookmark the permalink.