The Rider and The Storm 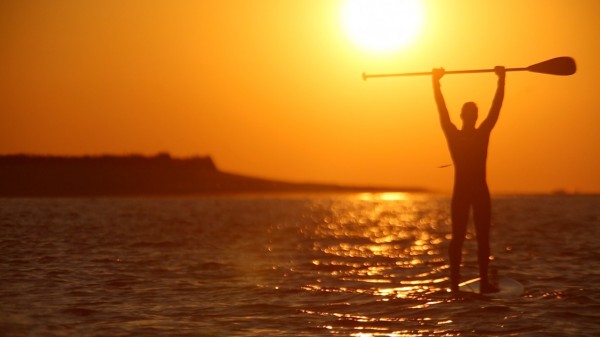 RYOT co-founders David Darg and Bryn Mooser directed a short documentary that is premiering at the Tribeca Film Festival on April 19th (check out the trailer and a QA with filmmaker Bryn Mooser below). “The Rider and The Storm” follows devoted surfer and iron worker Timmy Brennan who lost everything, including his house in Breezy Point, Queens when Sandy hit NYC last October. It’s a beautiful film that quietly hits home not only on the jarring effects of Sandy and continued impact of September 11th (Timmy works on the reconstruction of the “Freedom Tower” by day) but also the importance of maintaining an environmental connection to the world around us, even in NYC and especially when times are tough. The film is executive produced by Olivia Wilde. I loved it… And check out what else RYOT (*pronounced RIOT!) is up to. They not only post daily news from around the world but allow you to become an organic grassroots part of the solution to what’s going on around us through donations, petitions, and the chance to volunteer for change.

C&H: How did you guys meet Timmy and where did the idea for the film come from?
Bryn: David Darg and I were working in Breezy Point after the storm helping the community rebuild after the fire when we met Timmy. We helped him dig out his house and as we got to know him and his family we thought his story of hope and resilience would be powerful for audiences to see.

C&H: How long did it take to shoot and finish the short?
Bryn: We shot quickly and edited quicker. David and I are used to shooting in crisis and disaster zones and getting the stories out quick. Since we are aid workers first and filmmakers second we have honed our skills at fast turn arounds.

C&H: How big was your crew?
Bryn: David and I shoot and edit together. We are the only crew.

C&H: How is Timmy now and where is he living?
Bryn: Timmy is doing really well. He is back at work and staying with a friend. We are planning on helping Timmy set up a surf school in Breezy Point for the kids in that amazing community.

C&H: What are you two working on next?
Bryn: David and I just returned from Uganda with Dawn Olivieri where we shot a film about a community building a spaceship to Mars. It will be a pretty crazy film and we are stoked to get it out there!