This year I had the honor of hosting private dinners for the cast and filmmakers of several films. Toy’s House (directed by Jordan Vogt Roberts) and Milkshake (directed by David Andalman and starring Tyler Ross, Shareeka Epps and Georgia Ford) on Saturday and A Teacher (directed by Hannah Fidell and starring hot new comers Lindsay Burdge and Will Brittain) on Sunday evening. Art + Farm sent me lots of cases of wine for the three dinners and thanks to Rob & Kat McDonald the guests got to enjoy amazing wine from Napa Valley. It was a fantastic weekend and I am thrilled I got to host these cool indie films, packed with amazing new talent as well as some of my favorite comedic actors, who barely have to wink in order to make me laugh i.e. Nick Offerman and his insanely funny wife Megan Mullally, who costarred with Alison Brie and the incredible Moises Arias, Nick Robinson and Gabriel Basso in Toy’s House. Photos from some of the after parties and other fun stuff below. 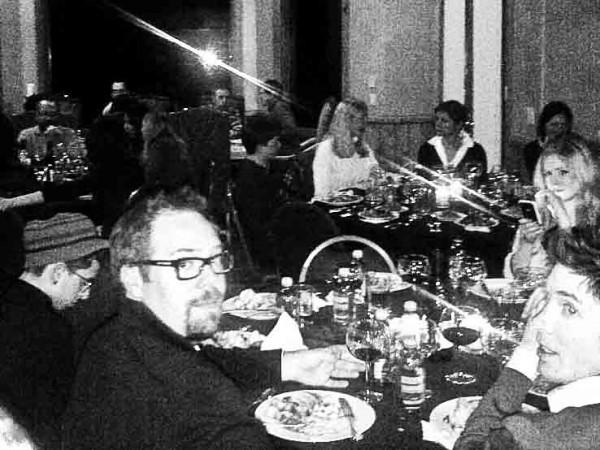 The menu for Saturday evening was Arugula Goat Cheese Salad, Quinoa with Broccoli, Butter Lemon Roasted Chicken with Butternut Squash, and for dessert homemade Chocolate Cupcakes and Berries with Creme Fraiche. Sunday’s menu was Antipasto Hearts of Romaine Ceasar Salad, Caprese Salad, Traditional Italian Bolognese Penne, Wild Mushroom & Cream Sherry Fresh Chive Penne Pasta, Grilled Salmon and Tiramisu for dessert. The food was great and I loved hearing the film director’s give their toasts during the dinners. Every film is made with so much passion, drive and hard work so it’s such a joy to celebrate them when they finally come together. 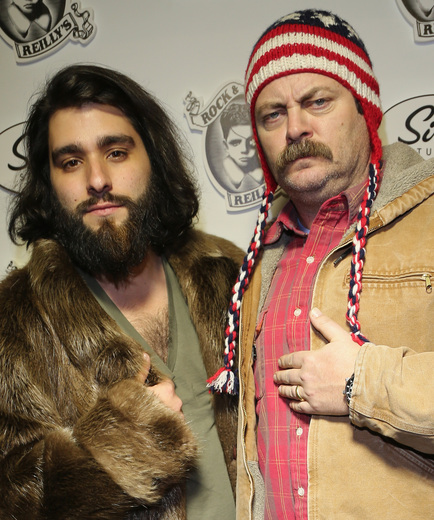 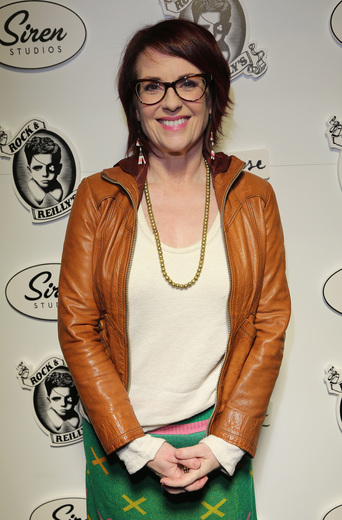 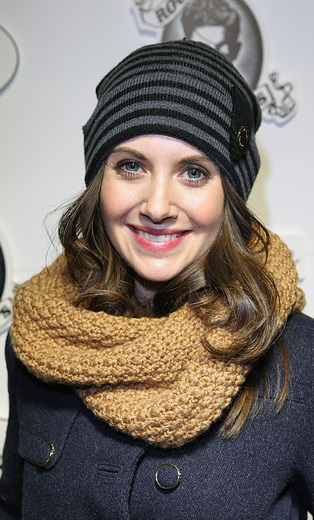 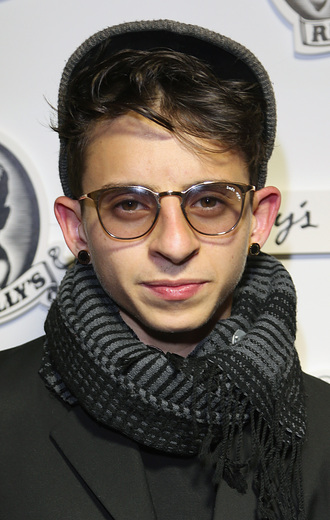 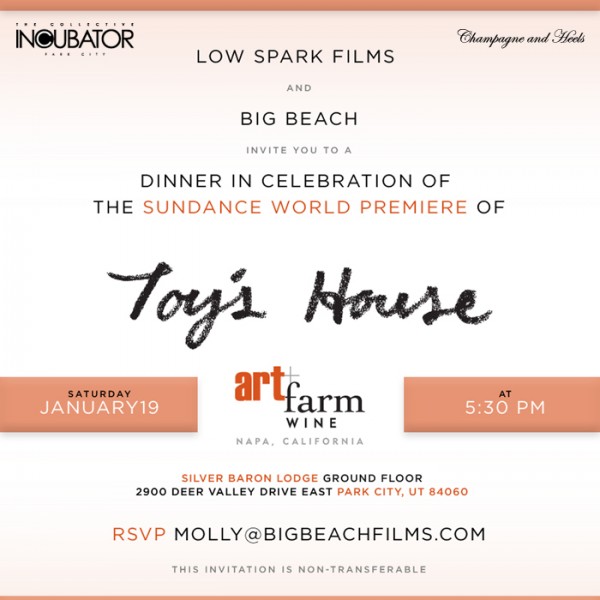 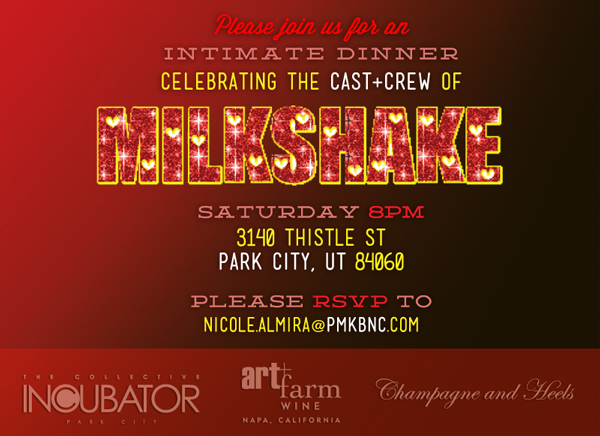 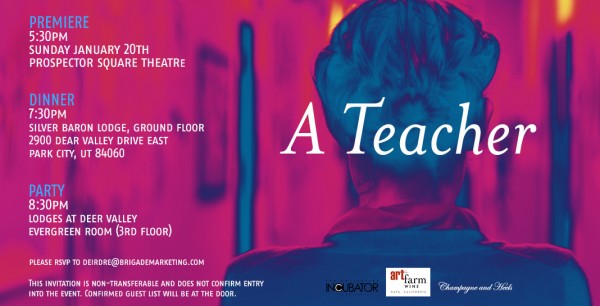 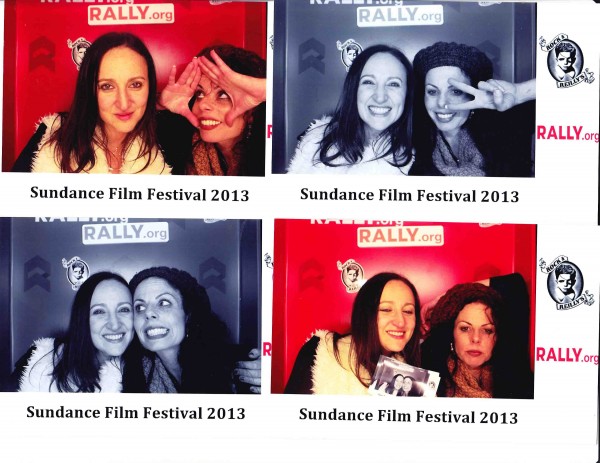 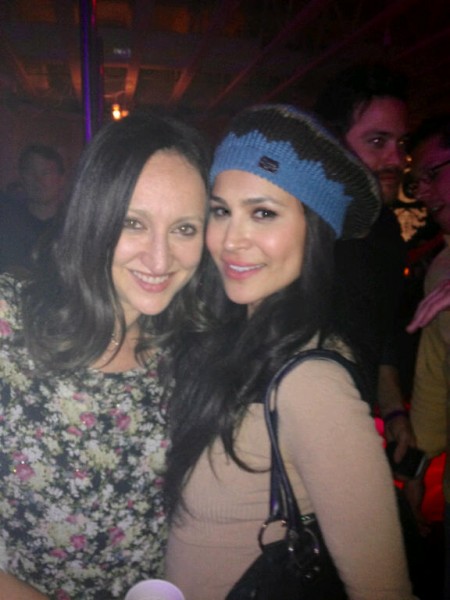 Me and Kira Nasrat at the after party for The Necessary Death of Charlie Countryman where I ran into an old friend from NYC Ayler Young who apparently has some sweet new music coming out. Kira did make up for Abigail Spencer and Freida Pinto during Sundance, her beauty round up will go up this weekend. I swear I’m getting an iPhone for photos soon. And let’s just say, doing 9AM films AND the after parties is not an easy feat but by some miracle I did not miss a single 9AM screening. Thanks St.Tula!