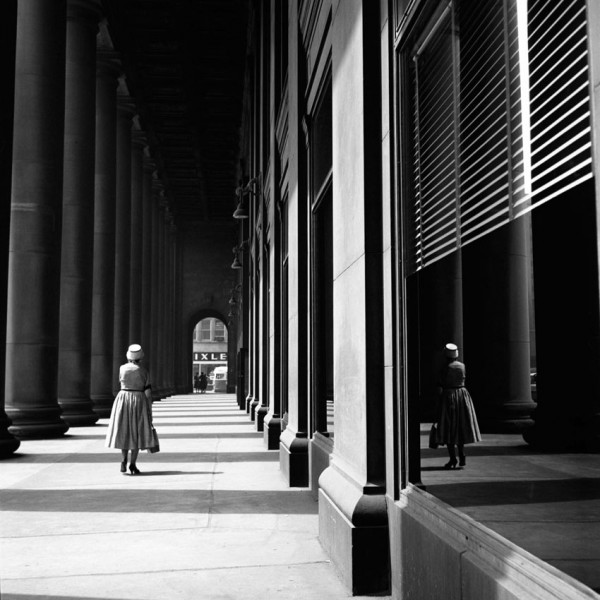 Vivian Maier belongs in the same camp as Robert Frank, Helen Levitt, Dorothea Lange and Henri Cartier Bresson, the only difference is that she worked as a nanny by day and a photographer only when time allowed, by day or by night, days off and vacations, but with no apparent intentions other than to capture her subjects for her own lyrical haunting visual diary. She was born in NYC, raised in Paris and returned to her birth city in the 50’s. She died at age 83 in 2008 after many years spent working as a nanny in Chicago. In 2007 John Maloof bought a box of her negatives that were being auctioned from an abandoned storage locker and has since brought her work to light for the rest of the world. This month, Vivien Maier: Street Photographer, was published by Powerhouse. It’s heartbreaking she is not alive to see it, what an amazing story. 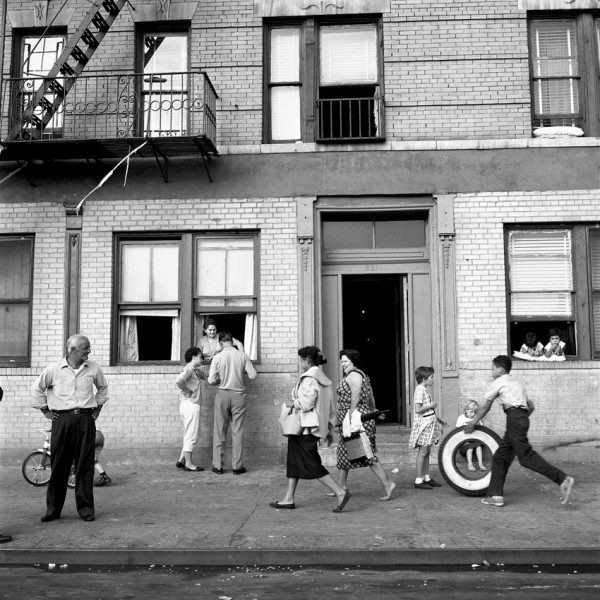 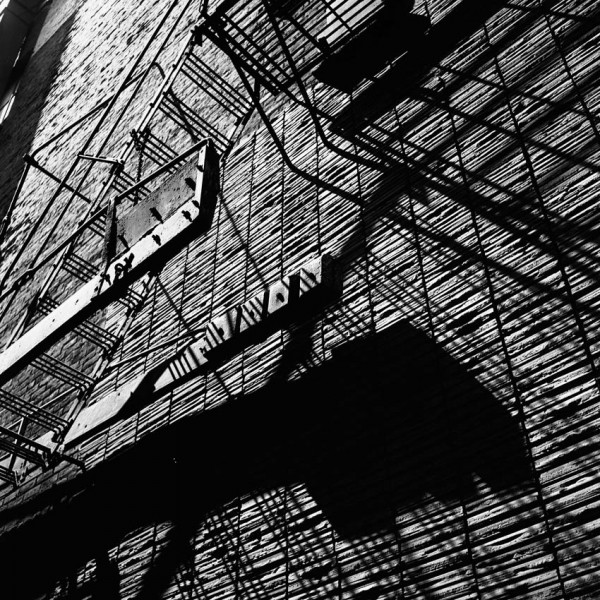 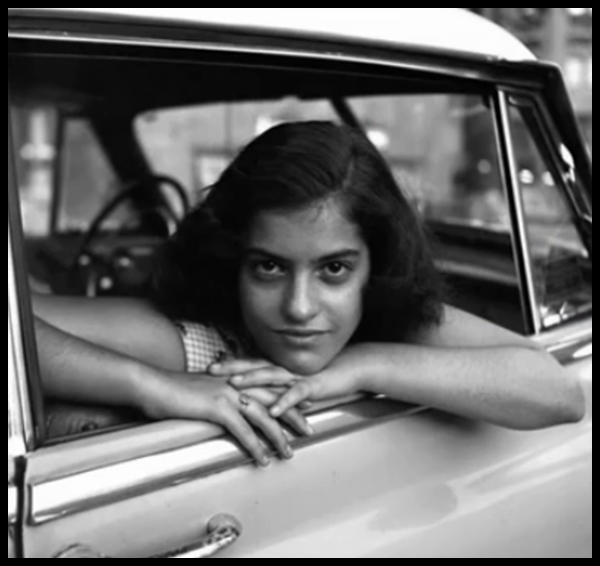 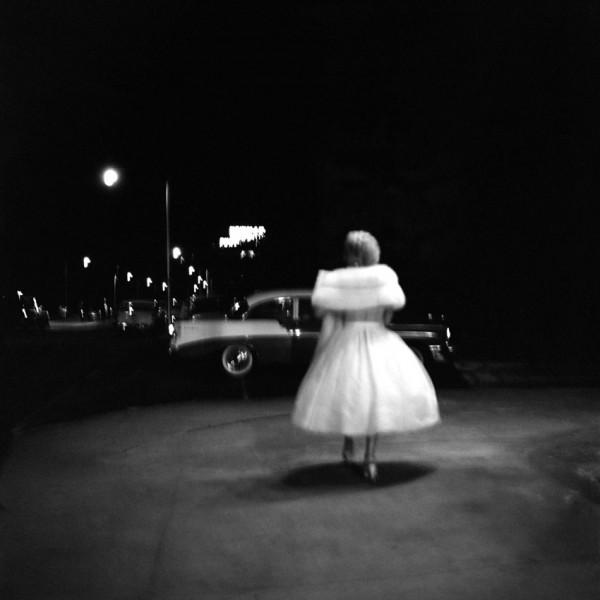