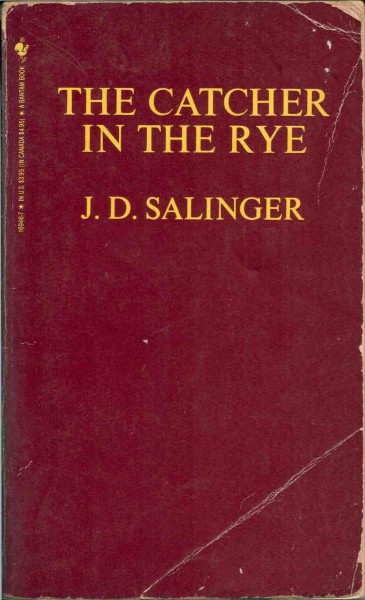 Last night at Caulfield’s inside The Thompson Beverly Hills, a flock from LA’s art and fashion world gathered to celebrate the opening of Beverly Hills’ newest dinner and drinks haunt and to toast one of my favorite fashion editors’ new projects, Rose Apodaca’s book Fred Hayman – The Extraordinary Difference: The Story of Rodeo Drive, Hollywood Glamour and the Showman. Everyone was there and by everyone I mean Fred Hayman himself, Arianne Phillips, Jeremy Scott, Will Kopelman, Rosson Crowe, Roman Alonso and some of LA’s favorite designers including Raven Kauffman, Magda Berliner, Jesse Kamm, Jasmin Shokrian, Corey-Lynn Calter and Tarina Tarantino. Given my penchant for all things old Hollywood I am totally obsessed with this new spot named after J.D Salinger‘s Holden Caulfield from Catcher in the Rye. Inside the restaurant is a giant mural of the Hollywood Ten, an unbelievable group of blacklisted screenwriters, directors and producers from the 1950s that included Dorothy Parker, J.D. Salinger, Lillian Hellman, and Charlie Chaplin. I love the whole vibe of this place. My only complaint (aside from not having tried the food just yet) was one of the drinks I ordered: their French 76 could use a little tweaking. Mine was so citrusy I couldn’t drink it. But the crowd and the wine were fab and I can’t wait to try the menu. 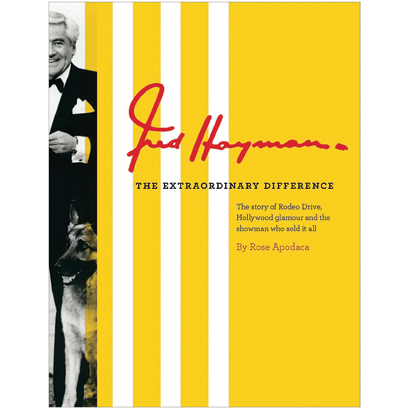 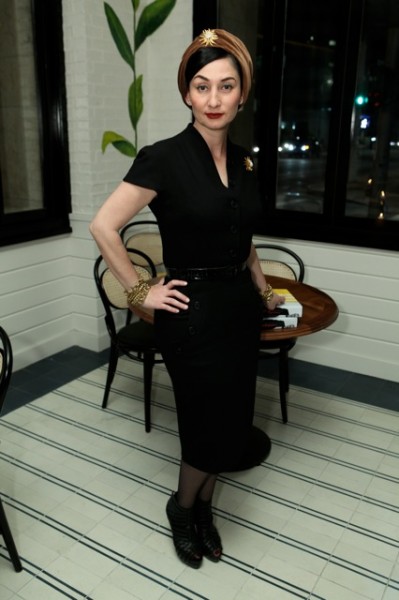 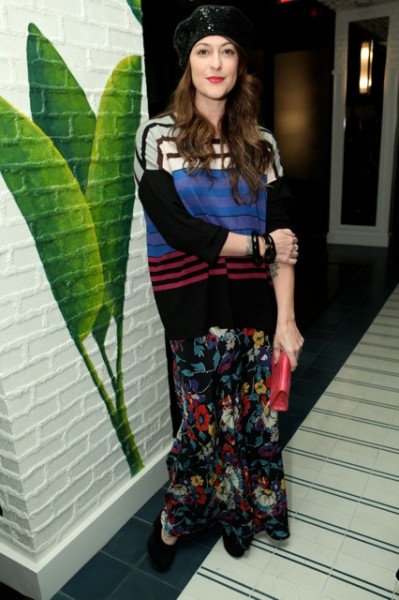 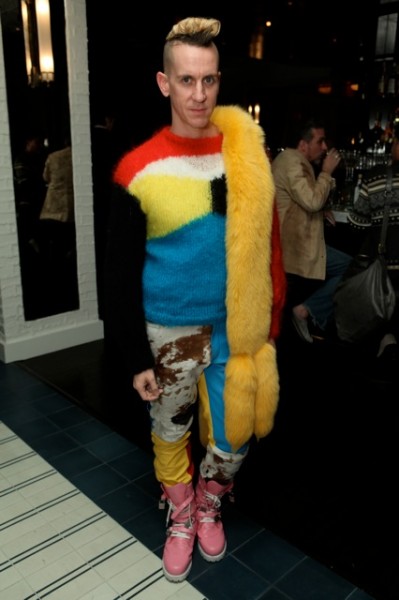 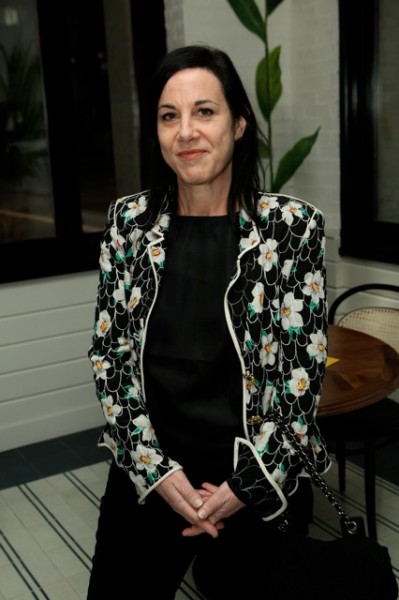 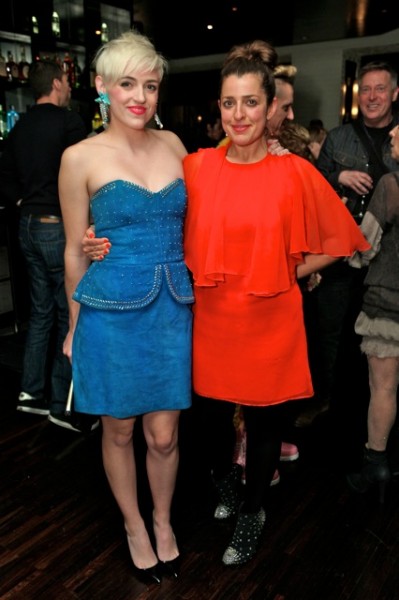 And me with Magda Berliner, my partner in crime on both coasts… 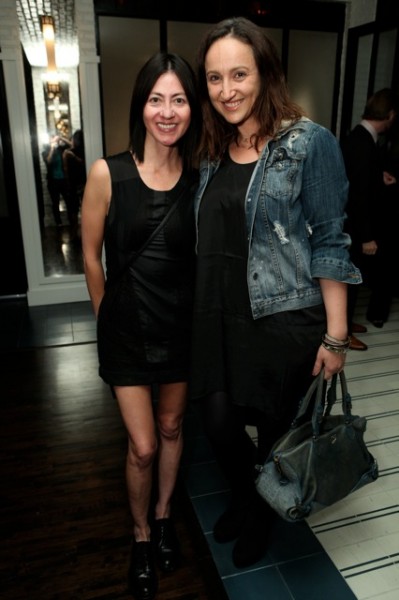