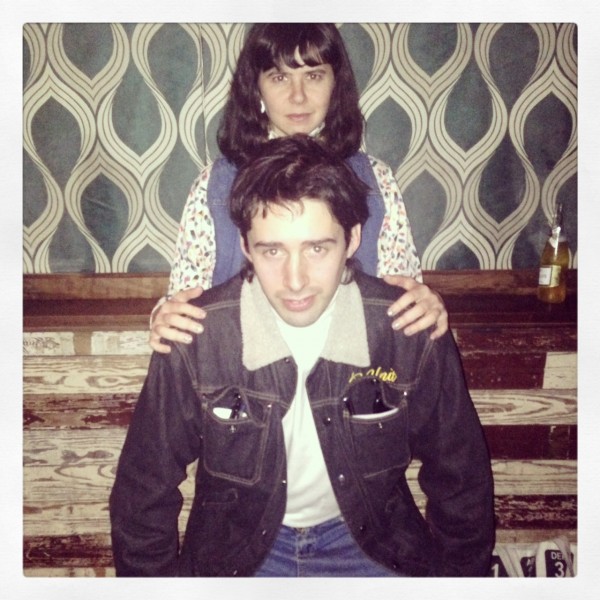 We went to see some really great music last night at Baby’s All Right, a new spot for food, music and booze in Brooklyn. Las Rosas opened and killed it with their Arctic Monkeys style guitar riffs and layers. I loved them almost as much as Brooklyn based trio Household, whose sound reminded me of old school Sleater Kinney and Le Tigre. I got hooked on Talya Cooper, their lead singer and guitarist along side Isabel Freeman on bass and Nick Millhiser on drums. The night was actually a record release party for Juan Wauters of The Beets, and his solo debut N.A.P. North American Poetry, which just came out via Captured Tracks on February 4th. He’s got an electric folksy vibe which comes across as easy and sweet but has a nice edge underneath. I loved the lyrics and sound though could have lived without the light show, which took away a bit from the actual music. Above, Juan Wauters and Carmelle Safdie, who sings and plays bongos in the band, photographed at Baby’s All Right Sunday February 15th. 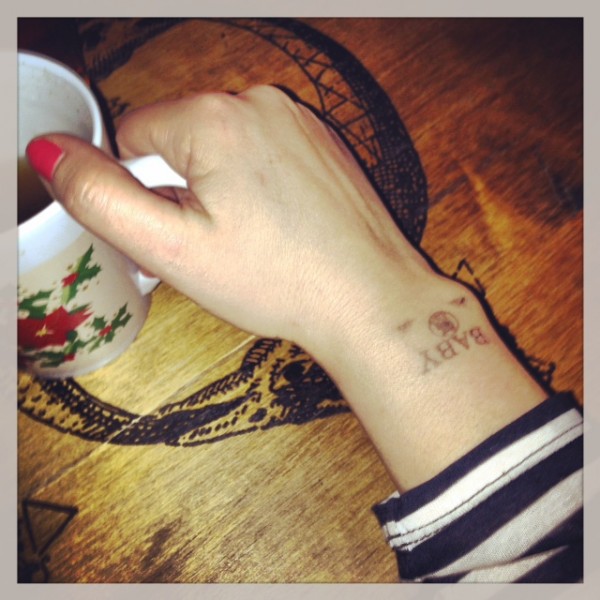