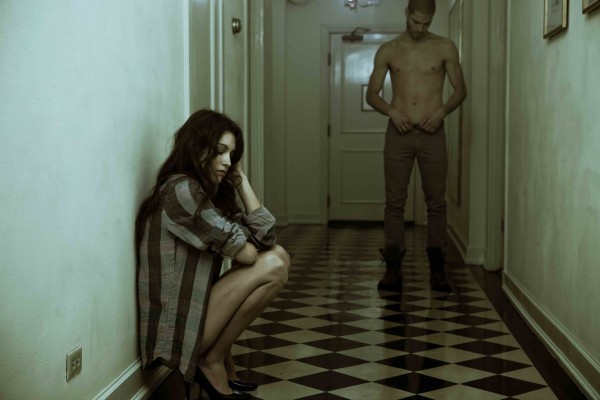 Just discovered Mr.Little Jeans. Love this Arcade Fire cover she did. Mr. Little Jeans is actually Monica Birkenes, a Norwegian musician now based in London. Her artist name is taken from a character in Wes Anderson‘s film Rushmore. Love it. She’s got a sense of humor too, going by her Myspace profile… Who is putting money on her being in the Coachella line up in 2012?