On and On, The Band 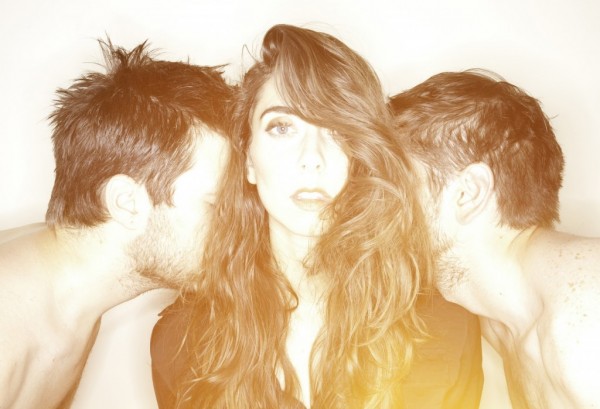 Last night I saw the Chicago-Minneapolis band On An On play at the Troubadour. They, along with Barbarossa (loved him as well!) opened for Swedish band Junip, whose self titled second album came out in April and who were also as amazing as you would expect. On and On is straight out of a John Hughes film if he was still alive and kicking making his Sixteen Candles Pretty in Pink soliloquies. I loved their breathless sound. They are on tour with Junip and will be in San Francisco and Portland this weekend. Not sure who took the photo of them above but it wasn’t me, so send if you know.

This entry was posted in New Music and tagged Barbarossa, Junip, New Album, On and On The Band, Tour, Troubadour. Bookmark the permalink.