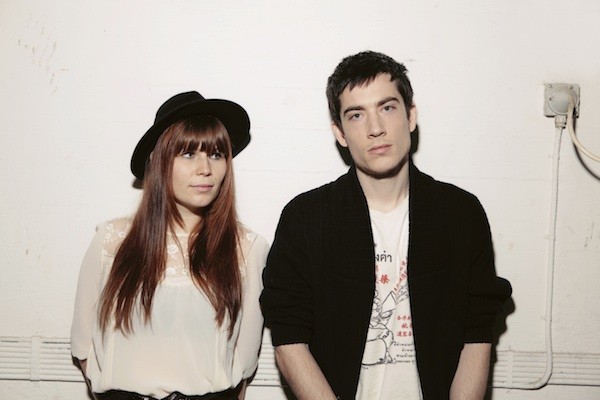 So much stuff happening at SXSW as always, Geoff Barrow (Portishead) and his composer partner Ben Salisbury scored Alex Garland’s sci-fi thriller & directorial debut film Ex Machina. The North American premiere is happening during Interactive on March 14, with a private after-party featuring Geoff & Ben Djing, followed by a panel the next day. And I am really digging this electronic band, Rangleklods, who will debut their US single and video for “lost u” ahead of their SXSW showcases, listed below. “Lost u” is from their forthcoming LP ‘straightjacket’ out in May. Even SoulCycle is making an appearance teaming up with Spotify to bring five DJs to their pop-up starting Monday March 16th through Friday March 20th at The Spotify House 901 E 6th St. There are also some great documentaries, Theory of Obscurity (watch the trailer below) and Kurt Cobain: Montage of Heck and City of Gold, The Overnight and more films, which we missed at Sundance. Welcome to Leith, which I did manage to catch at Sundance and loved, is also showing. Snoop Dogg is officially the keynote speaker so be prepared for a major contact high on Friday March 20th at 11am in Ballroom A of the Austin Convention Center. Borns is playing a few shows as well, check out the video for “10,000 Emerald Pools” and their schedule below.

More documentaries to check out:

GOOD THINGS AWAIT
A Film by Phie Ambo
Synopsis: Farmer Niels Stokholm lives in his farm with his wife Rita who works as his helping hand. The couple has been doing biodynamic farming for over 30 years. They have founded and managed the farm according to the idea that man and earth are fundamentally connected to the universe.Niels makes all the practical decisions in harmony with nature and in respect of the animals. These methods and beliefs in biodynamic farming yield some of the finest and most sought-after vegetables in the world. In spite of this, Niels has to battle against EU regulations and frequent animal welfare controls, in addition to fines and lawsuits that threaten to close down the farm.

BIKES VS. CARS
A Film by Fredrik Gertten
Bikes vs Cars depicts a global crisis that we all deep down know we need to talk about: climate, earth’s resources, cities where the entire surface is consumed by the car. An ever-growing, dirty, noisy traffic chaos. The bike is a great tool for change, but the powerful interests who gain from the private car invest billions each year on lobbying and advertising to protect their business. In the film we meet activists and thinkers who are fighting for better cities, who refuse to stop riding despite the increasing number killed in traffic.

LANDFILL HARMONIC
a film by Brad Allgood and Graham Townsley

Directed by Brad Allgood, Graham Townsley, Juliana Penaranda-Loftus
24 Beats per Second
ORCHESTRA will be performing live with their recycled instruments at SXSW
Synoposis: LANDFILL HARMONIC follows the Recycled Orchestra of Cateura, a Paraguayan musical group that plays instruments made entirely out of garbage. When their story goes viral, the orchestra is catapulted into the global spotlight. Under the guidance of idealistic music director Favio Chavez, the orchestra must navigate a strange new world of arenas and sold-out concerts. However, when a natural disaster strikes their country, Favio must find a way to keep the orchestra intact and provide a source of hope for their town. LANDFILL HARMONIC is a testament to the transformative power of music and the resilience of the human spirit.… 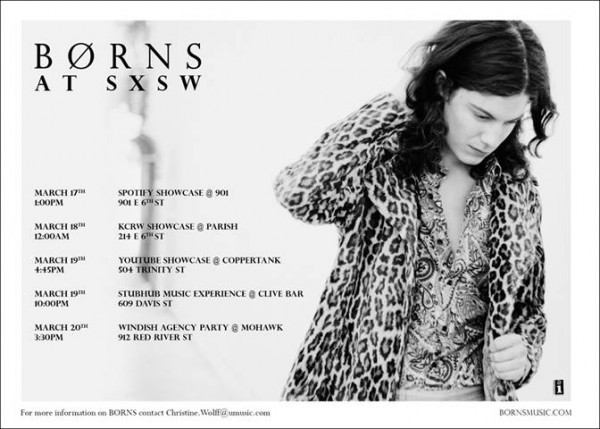