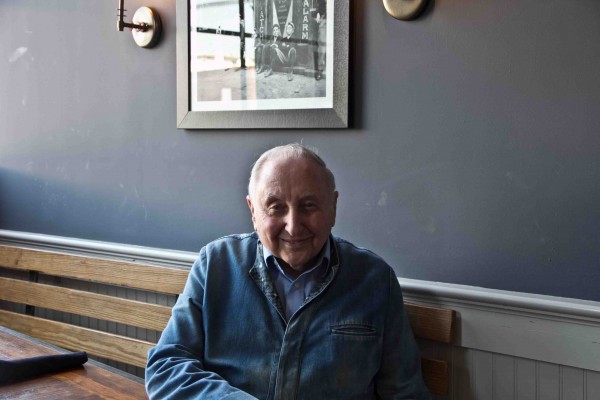 “Music is like God. It’s intangible,” proclaims Seymour Bernstein. I couldn’t agree more. Anyone that has ever had the hair on their arms raised by the sound of a certain song, or cried when the musical time machine brought them back to a powerful moment, can attest to that. Music is the oldest art form, the deepest, the most spiritual, and the one that reaches further than any other into our sense of humanity, connection, and longing for meaning. We connect to sound like a life force; it’s why we press repeat on ‘play’ a hundred times. It is the power of these questions and more, which Ethan Hawke tackles with Mr. Bernstein in his first documentary, Seymour: An Introduction.

Like all philosophical quests, the film initially begs a poetic patience, which is essentially life’s struggle for answers in and of itself. But Seymour is kind, reflective and open, which makes one feel comfortable from the get go. It is a heartwarming, gently built, dialogue with the long time legendary 88 year-old pianist who began playing music at the age of fifteen and continued to dive deep into the beauty of sound and how it connects people over the course of his life. Throughout his time in Korea during World War II and countless concerts in the great halls of music around the world, Mr. Bernstein has shared his talent and skills with audiences and students alike. While the film touches on Hawke’s own existential crisis in the industry where he made his name as an actor, it reaches out to anyone who struggles to find meaningful answers in work and life on any level, and “the God within”. It is a timeless conversation, which humans have had and artists continue to bring to the surface, necessary and fulfilling every time. In my own mind, filmmaking searches for meaning; music connects the dots. My two great loves.

I sat down with Seymour earlier today to ask him a few questions, not necessarily about the film, just stuff I was curious about, and his answers were so great I couldn’t figure out a way to edit them down so I uploaded the whole interview instead. Listen to it in its entirety here and watch the trailer below. The film opened last weekend in New York and this weekend in Los Angeles, Seattle, Chicago, and San Francisco. Next weekend it will hit Boston, DC and The Charles Theatre in Baltimore. Seymour Bernstein photographed at The Orlando Hotel in Los Angeles March 20, 2015, above. 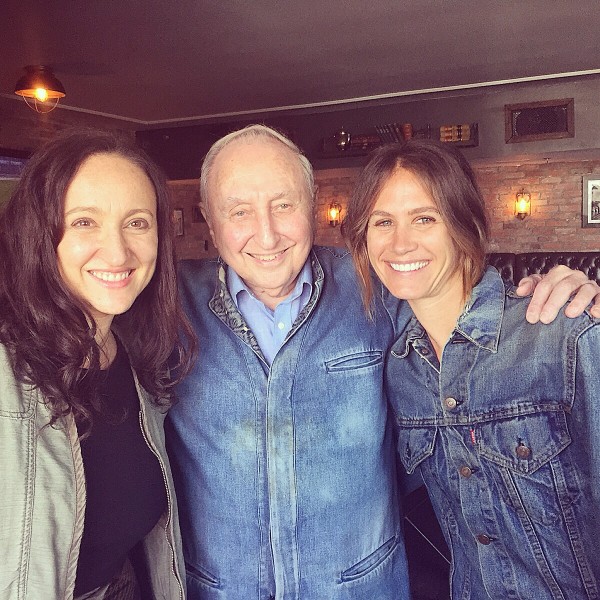 Me and my friend Lindsay with Seymour yesterday after the interview and quick photo shoot.