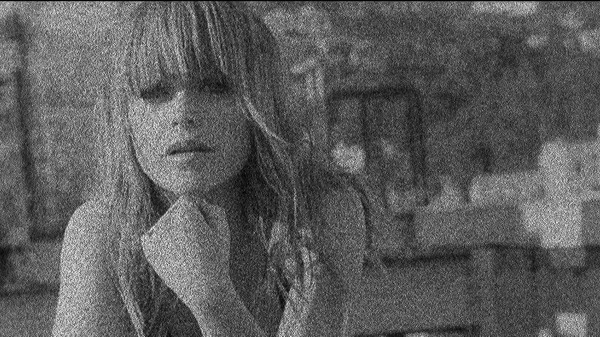 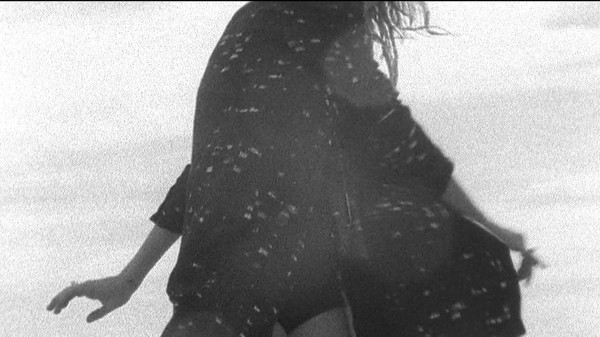 One of the greatest things I got out of going to Bard (other than massive student loan debt and the ability to navigate socially awkward gatherings) is knowing about totally obscure films that most people have never heard of. Yeah, that may sound a little weird but those films made a direct impact on how I see the world and how I approach art and my work as a fashion stylist and photographer. Thanks to Bard I was also introduced to one of the greatest places on earth, Anthology Film Archives in NYC. During my Sophomore summer at Bard I spent my own hard earned cash to take Amtrak into the city once a week and intern in the dingy musty basement of Anthology’s headquarters on 2nd Avenue and 2nd Street in the East Village. No, I never interned at Vogue. Instead I worked with the legendary Jonas Mekas, who was also the brother of Adolfas Mekas, the head of the Bard Film department at the time. He had me help organize the thousands of dusty film reels from every possible Avant Garde filmmaker that ever lived including Stan Brakhage, Ernie Gehr, Sidney Peterson, Maya Deren and the Fluxus group to name just a small handful. Today Anthology celebrates it’s 40th birthday with Jonas and some of his old friends including Marina Abramovic, Albert Maysles, Alfred Leslie, and Andrew Sarris. The film stills above are from the music video I just styled (and directed) for Taryn Manning, which also goes live this week. They were shot on an old Bolex, hand cranked by yours truly (which by the way gave me a nasty blister on my finger at the end of the shoot day…) all of which is Adolfas’ and Jonas’ fault. Thanks St.Tula! Happy Birthday Anthology Film Archives! The world would not be the same without you. The party starts at 7pm at City Winery, 155 Varick Street @ Vandam in Soho. If you’re in NYC go support!