Boots from Heaven & The Royal Wedding (there I said it…) 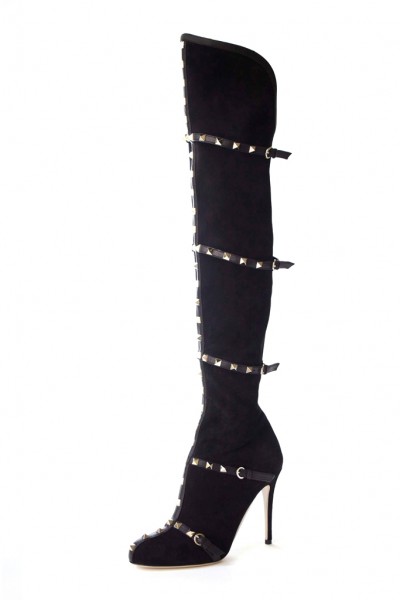 Ok, let’s be honest, there are probably about ten women in the world who could pull off these Valentino boots effortlessly and without looking like a stripper. But wouldn’t it be rad if we could be one of those women?? I mean, wow. These are nutz. Aside from parading around the house in these and your undies which would be fabulous enough for the men in our lives, imagine how hot they would be with the right dress, maybe something white belted with something brown… Or maybe something like below… wouldn’t this also be a great Royal Wedding look? (I had to get that in there somewhere, I’m sensing those two words are driving internet traffic the way certain reality show stars used to… I’m just sayin’) Don’t get me wrong, I’m as excited about the Royal Wedding as everyone else is, including my Diana obsessed mother (whose mother isn’t Diana obsessed?) And it will make me cry like everyone else because it really is crazy romantic. Anyway, I love the boots. 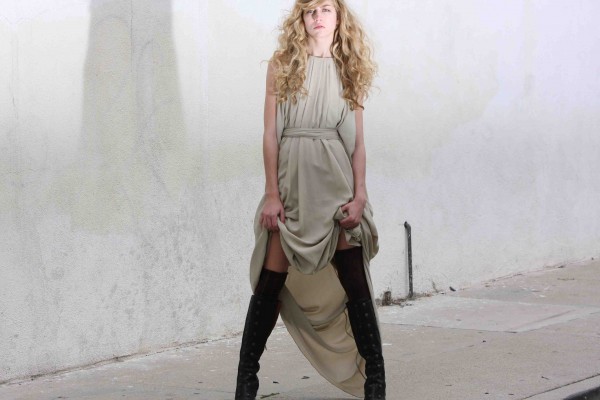