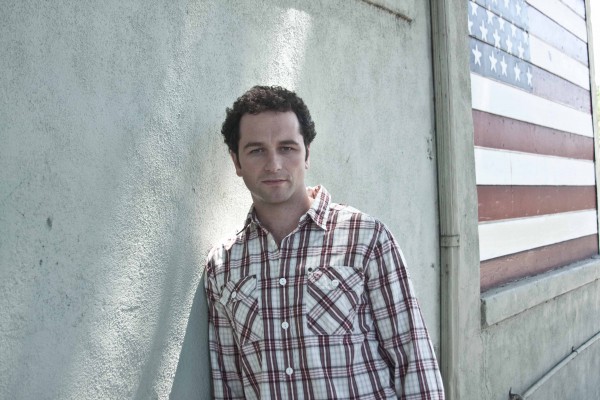 I got hooked on the ABC’s Brothers and Sisters last year after watching a few episodes on Hulu. Theirs is the quintessential American Dream family that I still fantasize about every time I watch the show or see Diane Keaton play the mom in a film. It’s the best kind of family fluff and I am looking forward to another season of family dramas and heartfelt moments. This past Saturday Bacardi hosted the 5th season premiere party for the show in a penthouse loft at the Haas Building in downtown Los Angeles. Sally Field, Rachel Griffiths, Dave Annable, Matthew Rhys, Luke MacFarlane, Executive Producer Ken Olin and fellow cast and crew members were there before viewing Sunday nights premiere episode. Matthew Rhys photographed in West Hollywood, September 2009, Above