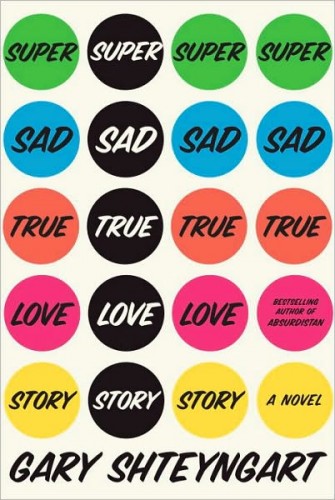 Russian born and New York based writer Gary Shteyngart returns with “Super Sad True Love Story“. A twisted love story set in ‘the near future’ though from what I can gauge it’s pretty much on point to what is already here. Shteyngart’s personal family history reads very much like my own, his emigration story runs nearly parallel to mine, so when he first appeared in 2002 with his debut novel (“The Russian Debutante’s Handbook”) I was intrigued and ran right out to buy it. The book was heralded as a modern day Bulgakov triumph and was definitely something new to read. Grazing through his satirical writing is like watching Peter Greenaway’s “The Cook, The Thief and Her Lover” or any of Jean-Pierre Jeunet’s films. I haven’t read this new one but am excited to get my copy from Strand. That said, I am so behind in my reading. I realized this weekend as I tried to catch up on the six-month stack of magazines by my bed, not to mention the four novels I have had in a neat pile nearby that I haven’t had time to touch. I read a lot online and spend so much time trying to stay ahead of (or catch up to) all the information that is out there that it is becoming increasingly impossible to ever catch up with the stuff I really love to read. But I refuse to give up or give in. Mona Simpson’s new book “My Hollywood” and “The Recessionistas,” from first time novelist Alexandra Lebenthal are also set to join my ever growing bed side stack. I really love the graphics of ‘My Hollywood’ as well. 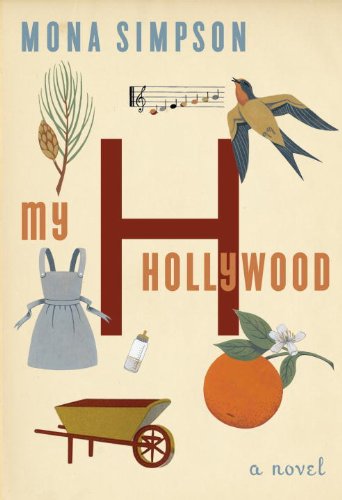 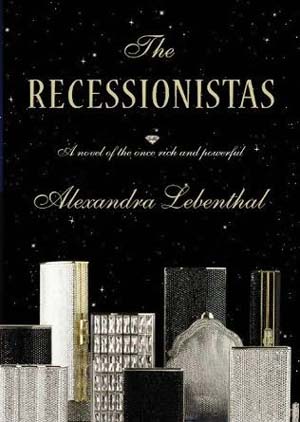