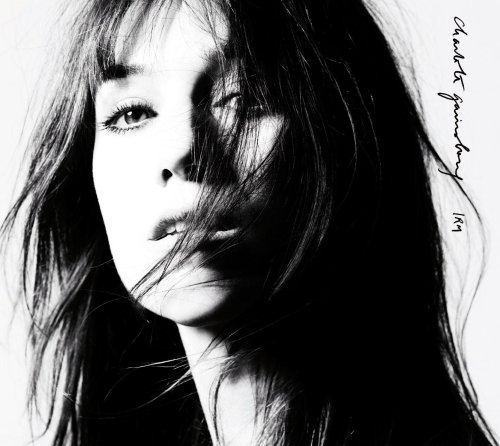 I finally had a good listen to Charlotte Gainsbourg‘s first solo album that was released earlier this year. It’s been on my list for months and a couple of weeks ago I was stuck in Studio City killing time in between appointments when I stumbled on a really great record store called FreakBeat that’s been open in Sherman Oaks for the last seven years. It’s very old school indie, they sell new and used CDs, books and rare vinyl and I was excited to find a copy of Charlotte’s album hidden away there. I’ve been listening to it non stop since and it’s fantastic. The album was produced by Beck and pretty much hits the mark on every track. Impressive work all around. But not surprising as the girl comes from legendary lineage and is an artist in every respect. I also found Underworld‘s new addictive album as well as Massive Attack and some perfect holiday gifts for friends.