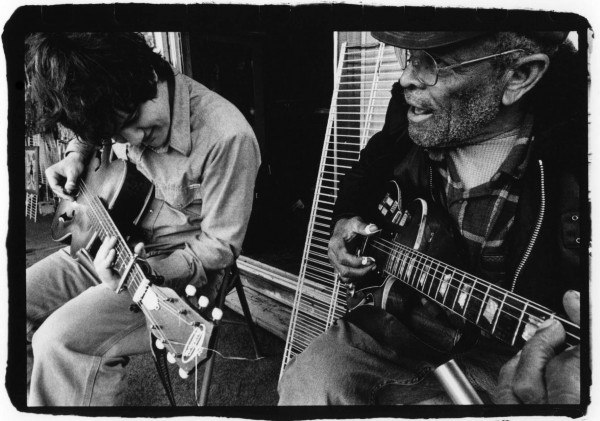 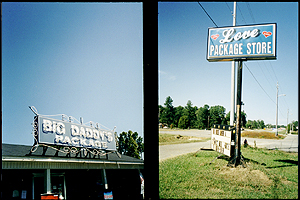 California born and D.C. punk scene raised Cynthia Connolly has a new show of photographs opening tonight in NYC. Cynthia has been shooting photographs for probably thirty years or at least since I can remember. When I was a senior at Bard her boyfriend at the time Ian Mackaye was kind enough to drive up to be in my senior film project and she took the most amazing photograph of us and my little film crew. She also took photos for the legendary book Banned in DC which documented the early years of the DC punk scene. I have been following her work for a long time. MIX N’ MATCH by Cynthia Connolly at The Quality Mending Co (formerly Eleven) opens September 10, 6-8pm at 15 Prince Street. The exhibition goes through to the end of December. 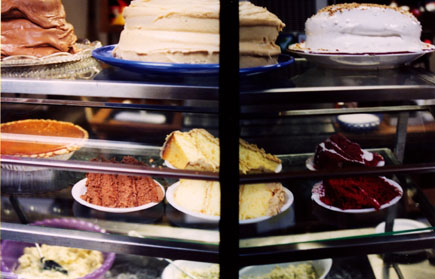 1 Response to Cynthia Connolly in NYC