Eve Sussman’s The Rape of The Sabine Women 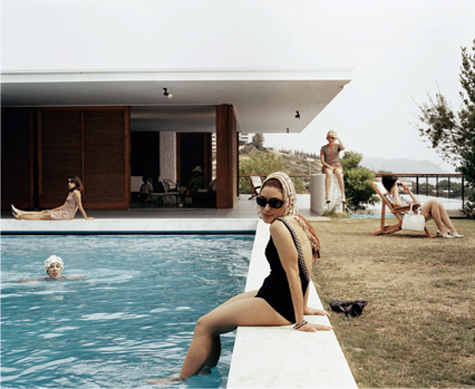 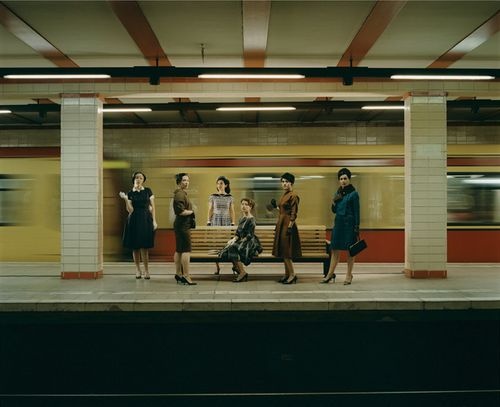 Eve Sussman’s original film based on classical paintings by Poussin, Rubens and especially Jacques-Louis David’s “Intervention of the Sabine Women” of 1799 had its US premier in the New York art world in February 2007. The Rape of The Sabine Women is pretty extraordinary and there aren’t a lot of films like this. The cinematography is gorgeous and this is the first time the film is being shown in New York since its premier after having traveled the international film festival circuit. The film is dense and heavily loaded with art world references, sexual politics and a modern fashion conscious take on an ancient subject matter. If you have a moment to break from the fashion frenzy stop and see this show.

Eve Sussman’s The Rape of the Sabine Women Trailer from creativetime on Vimeo.