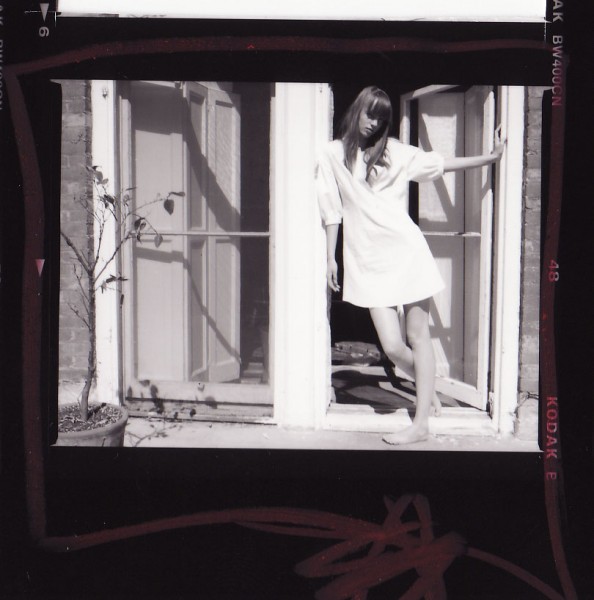 Completely obsessed with this band, Hands, out of LA. Geoffrey Halliday, Ryan Sweeney, Sean Hess and Alex Staniloff. This is a recent track. They released an EP called “Cities” in 2008 but from what I can gauge they haven’t released a full length album yet but I am guessing it is coming soon. They are playing tonight at the Glass House and at the Echo on December 13th. Who is coming with me?