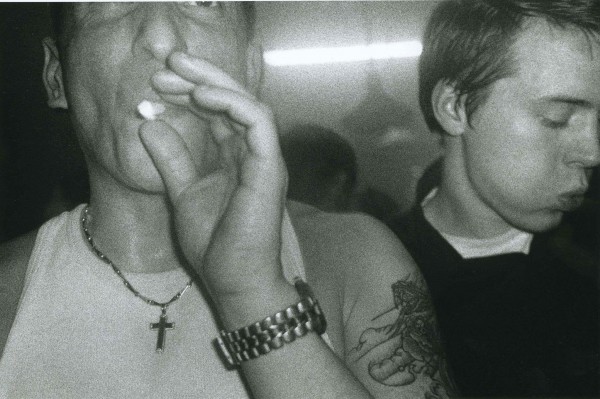 There is a fascinating profile in this week’s New York magazine on James Frey. After reading it I’m not sure why I am supposed to be appalled by the “writers factory” he’s created. I don’t really see the difference in what he’s doing and what book publishers like Alloy do or for that matter what many other people throughout the creative industries do with young ambitious talent. Whether it’s magazines that retain copyright for the work created by their young staff or event photographers that pay their young talent minimum wage and retain all the rights or agencies that pay nothing at all for their new hires. Full disclosure, I was and still am a fan of James Frey. I was horrified with the way he was treated by the media, especially by Oprah when news broke that his drug addition and surrounding events were fabricated or not as severe or as he claimed in his “memoir” A Million Little Pieces (which is a fantastic book I highly recommend reading). All I saw was a writer and artist who wrote a book and could never have predicted the reach and scope of what he had created. He believed what his publishers told him and went along with whatever method got him published. It is not that shocking nor was it worth the flogging he got. I met James at a couple of his book signings and he was always very sweet. My boyfriend at the time was an addict and unfortunately I witnessed what happened to my ex. It was similar to and sometimes worse than what James wrote about which is why I bought and read his books and had him sign them, even going so far as to ask him to write an encouraging note to my ex. His books gave me hope. I remember telling James how much it would mean to my boyfriend if he would write him a few words on the possibility of recovery. Words I probably needed to hear just as much if not more so than my ex. And him looking back at me with a bit of guilt in his eyes, which at the time I took for an addict’s remorse. But I forgave him the second the scandal broke and never looked back because regardless of the truth, which is debatable with all memoirs, his book helped people find their way to sobriety and in the end he is a brilliant fiction writer. James has a new book coming out in the Spring called The Final Testament of The Holy Bible. And no, that’s not a picture of my ex above… He was way cuter.