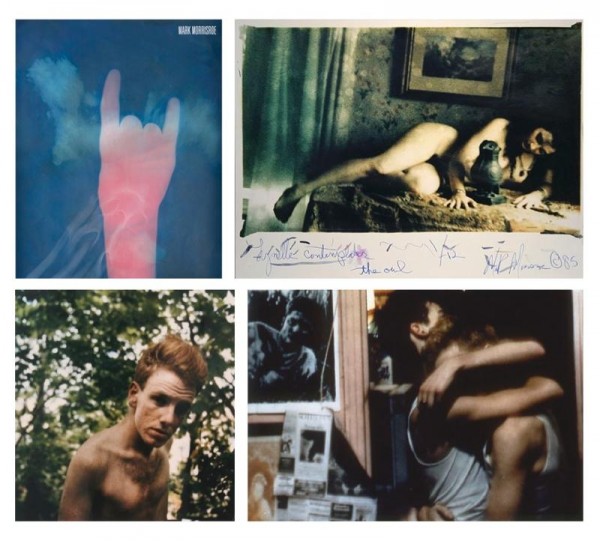 Mark Morrisroe documented Boston’s punk scene and the underbelly of New York in the 80’s. A solo show of work from his new book “From This Moment On” is opening at Artists Space in NYC this Saturday March 5th from 6-8pm. There will be two nights of screenings of Mark Morrisroe’s Super-8mm short films, shown alongside the work of George and Mike Kuchar, Peggy Ahwesh, and Pat Hearn. Peggy was a professor and friend of mine while I was a film student at Bard years ago. She is part of a group of amazing Avant Garde filmmakers who created films years ago that few people today would know how to make from scratch. The show will be up through May 1, 2011 Artists Space, 38 Greene Street. The Super-8 films will screen Thursday, March 10th and Friday, March 11th, 7.30pm. “Mark Morrisroe: From This Moment On” is published by JRP|Ringier and distributed by D.A.P. | WWW.ARTBOOK.COM